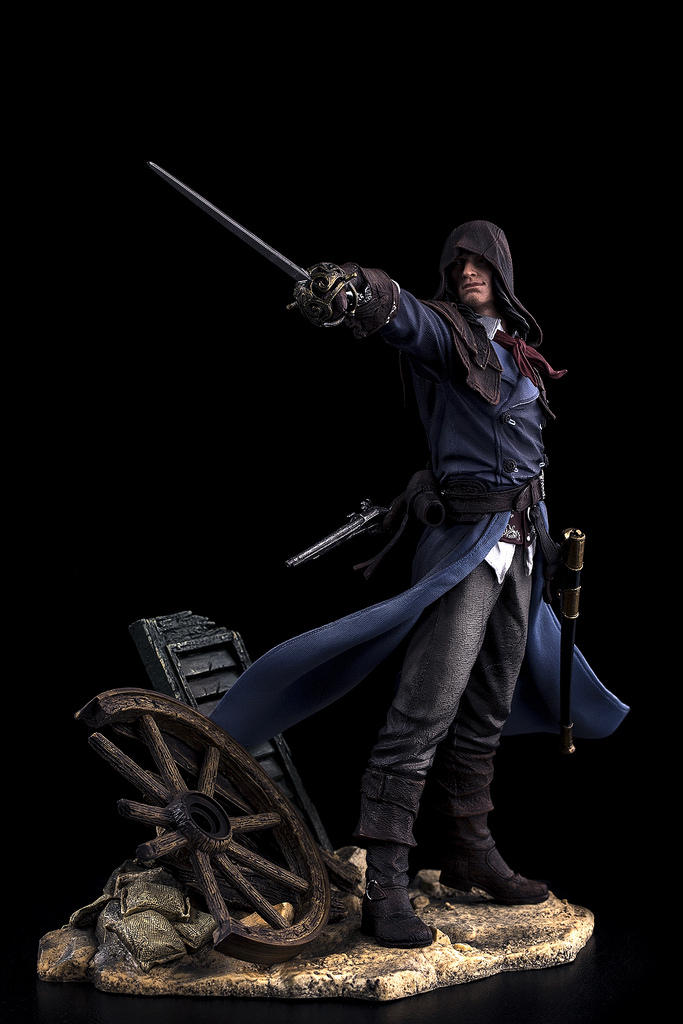 Although Assassin’s Creed Unity wasn’t the best game in the series, it was definitely one of my favorites. It wasn’t just the setting that I enjoyed so much, but also the protagonist Arno Dorian.

After playing AC Syndicate I felt it was lacking somewhere. I decided to give Unity another playthrough and found I enjoyed it more, despite it being the predecessor to Syndicate. I found Unity’s A.I much more aggressive and more challenging at times, I also really enjoyed the story. If my memory serves me right, Ubisoft have multiple teams working on the AC games (a lot of developers do this). Syndicate felt like a step back to me and I believe that is due to the team developing it and a lack of communication between the two. Syndicate was nowhere near being a bad game, I just enjoyed Unity much more in comparison.

Ubisoft really need to do a 3 game story like they did with Ezio. It would have been great to see Arno going to another city to do his Assassin work on his own, maybe even start his own chapter of the brotherhood as part of a second game. Because of how much I liked Arno and Unity, I decided to get this really nice statue!