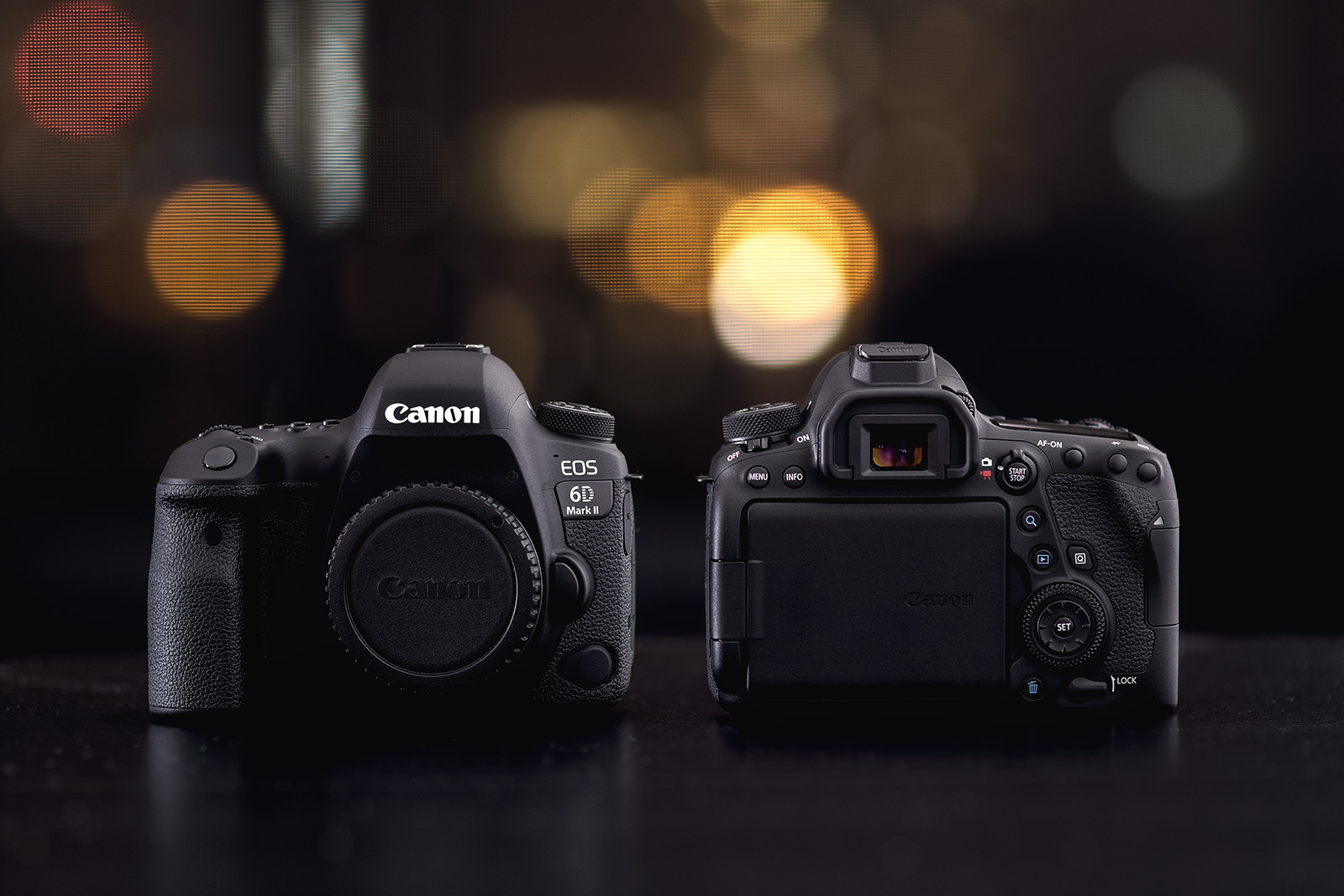 The Canon EOS 6D Mark II had quite a controversial release, but that didn’t affect my purchase of this body. For the past two weeks I’ve been using it as much as I can and I have to say, I’m thoroughly impressed. Here’s some of my impressions from my first weeks of using the 6DII.

As an owner of the original 6D, this was quite a frustrating area. The center point was deadly accurate even in the most challenging light. Sadly the other 10 outer points were not cross type which left myself and many others feeling frustrated with their inaccuracy. Thankfully this is no longer an issue for 6DII owners as we now have 45 cross type AF point some with the center point being dual cross type down to -3EV.

I have used three of my four lenses with the 6DII and I was pleasantly surprised with the results which are as follows:

Sigma 85mm f/1.4 EX DG HSM – Although this lens didn’t require any AFMA on my 6D, it wasn’t the most accurate with the outer points. I’m happy to report that this lens is fast and accurate to focus on the 6DII with all AF points. I have also used this lens with DPAF and I would say it could track moving subjects accurately at least 85% of the time.

Canon EF 100mm f/2.8L IS – I haven’t used this lens as much as the others although I still found the AF to be fast and accurate with all points.

I would definitely say the AF on the 6DII is its largest upgrade which is good to see, as this was the originals weakest area. The AF spread is an area that gained a lot of negative attention which I believe was overblown. After a very short amount of research you’ll find that the 5D4 only has roughly one extra row of AF points on each side which definitely isn’t a deal breaker for me. The AF points generally cover the area within the rule of thirds and if you need to focus outside those areas, there’s always Dual Pixel AF or you can even focus and recompose.

On the topic of Dual Pixel AF, I have found it to focus better in low light compared to its iteration on the M5. I have used the M5 in some very dim lit situations and although it did eventually find the subject most of the time, I find it to be slow to achieve critical focus. When at karaoke a few nights ago, the light was almost non existent aside from what was shining on us from the tv across the room. I switched to live view to give DPAF a try and was very surprised. Not only did the 6DII focus faster in this mode, but it also managed to track the subject well and accurately.

Many reviews have found the 6DII’s AF tracking to be not up to par compared to the 1D and 5D series of bodies, but from what I been shooting it highly reliable and I find I have way more keepers than with my 6D.

The 6DII hasn’t changed much from the original body except for the button at the front for changing AF zones. After only using my M5 for the past month, I really missed that hefty solid feel that a DSLR gives. The button for switching zones is very handy and paired with the new touch screen, it makes switching between zones very seamless. Although not directly related to build, the articulating screen has been truly great and a real help in some situations.

First to clarify, I personally find this to be quite a subjective topic. What someone considers important in the photography world another may dismiss as unnessacery features.

The dynamic range of this body was a heavily discussed topic prior to release and those discussions are still ongoing. With the way I shoot, I almost never pull shadows by two or more stops. I’m quite picky with my lighting so if I was shooting a scene that I couldn’t capture all the detail in one image, I would usually bracket the images so I could capture as much detail as I can. I have a Canon EOS M5 (same sensor as the 80D) which can retain a lot of details at base ISO when the shadows are pulled, yet I still prefer to bracket regardless of what body I use.

With that said, I have been very impressed with the image quality of the RAW files the 6DII produces. I would personally say the 6DII appears to be more aimed at high ISO performance, just like the 6D was. Rather than take photos of test charts, I went out at night to do real world tests and the way noise was handled was quite impressive. At ISO 6400, the 6DII was very clean. There was still a great level of detail with a slight amount of noise which was easily fixed in post. At 16,000, I would say it was similar to 6400 on the original 6D.

Above ISO 16,000 I find images to be usable but not something I would comfortably shoot at. Below is an image I took at karaoke a few nights ago in a very dim lit room. This has had some noise reduction done in post as well as other adjustments to color and contrast. The amount of detail is obviously not as high as much lower ISO’s, although this is something I was never about to do with my 6D which shows a definitely improvement in the sensor. 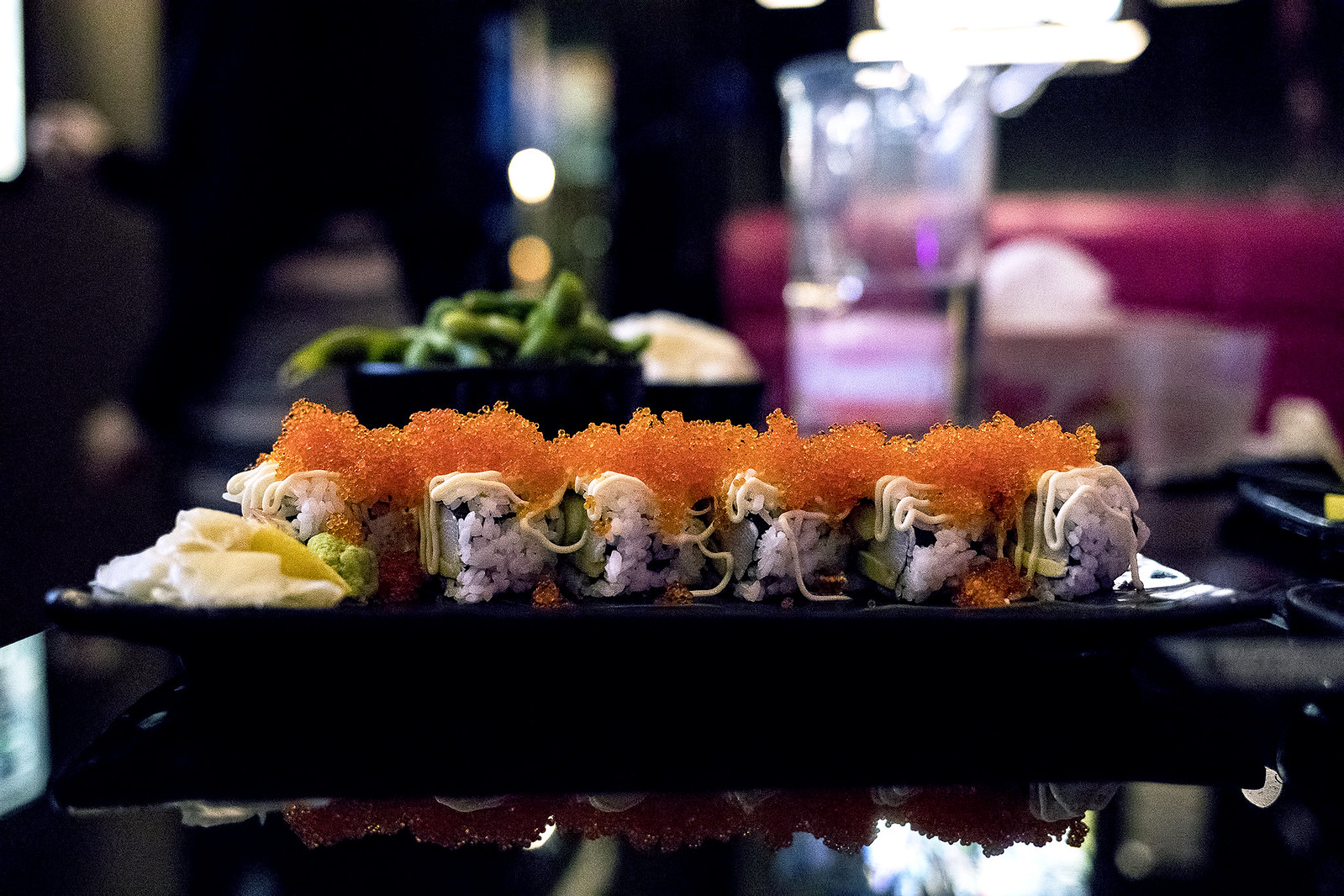 Next up we have the area where the 6D did struggle quite a bit, pushing shadows. The image below shows what I got SOOC on the left, and then after some adjustments in Lightroom on the right. There was some noise visible which was easily fixed. 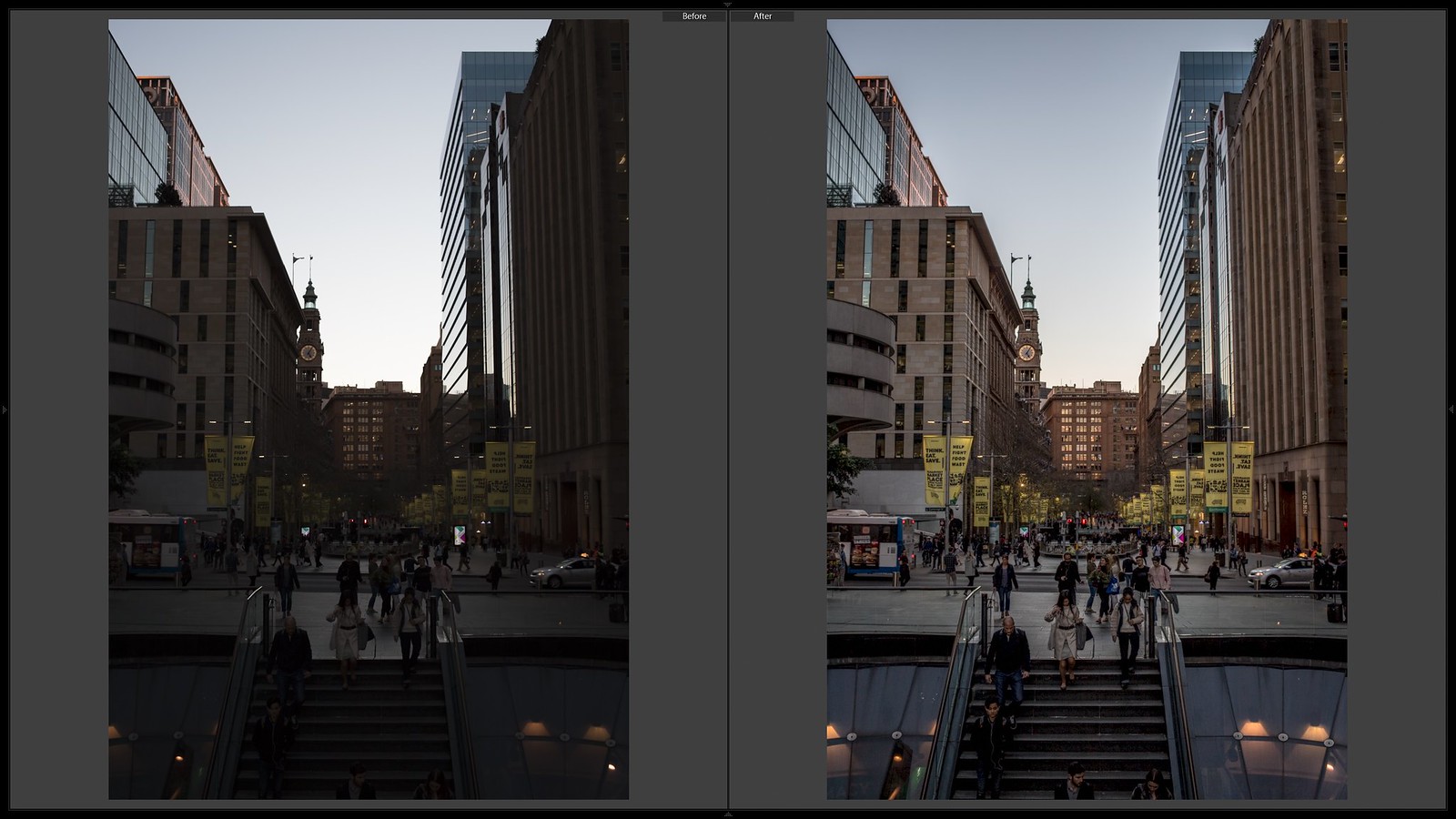 This is what the final image looked like after some more touch ups in Photoshop as well as some color work. I’m more than happy with how the 6DII performed in this situation. 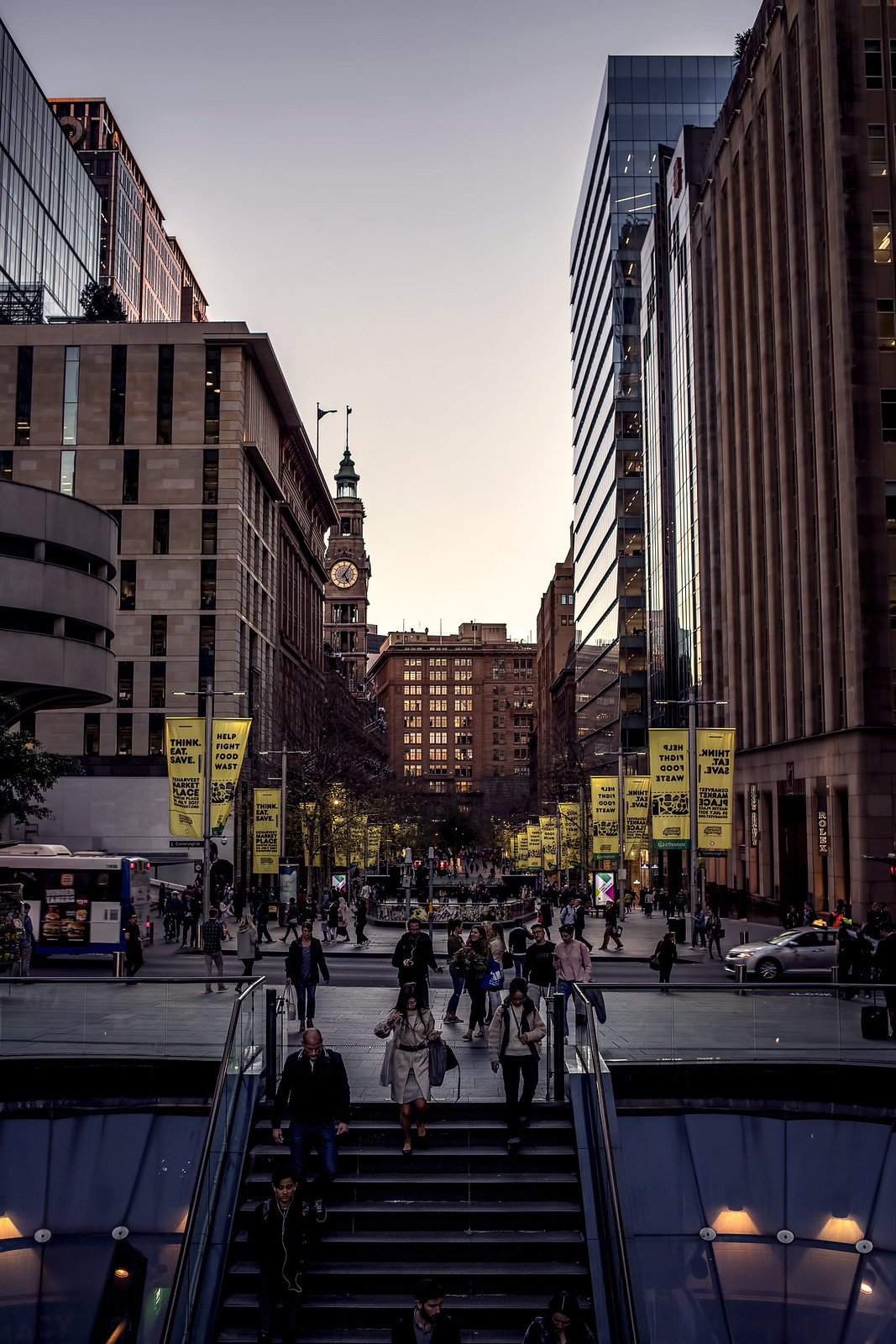 The 6DII is honestly the upgrade I was hoping for. The new included features such as improved AF, better high ISO performance and articulating screen made it a no brainer upgrade for myself. If you are on the fence about the upgrade and feel all the negative talk about the Canon 6D II’s DR is a dealbreaker for you, look at how often you would actually make a 3+ stop shadow push and make your decision from there. Below are some more images to enjoy. I am also currently on holiday in Melbourne with the camera so once I’m back I’ll have plenty of images to share.