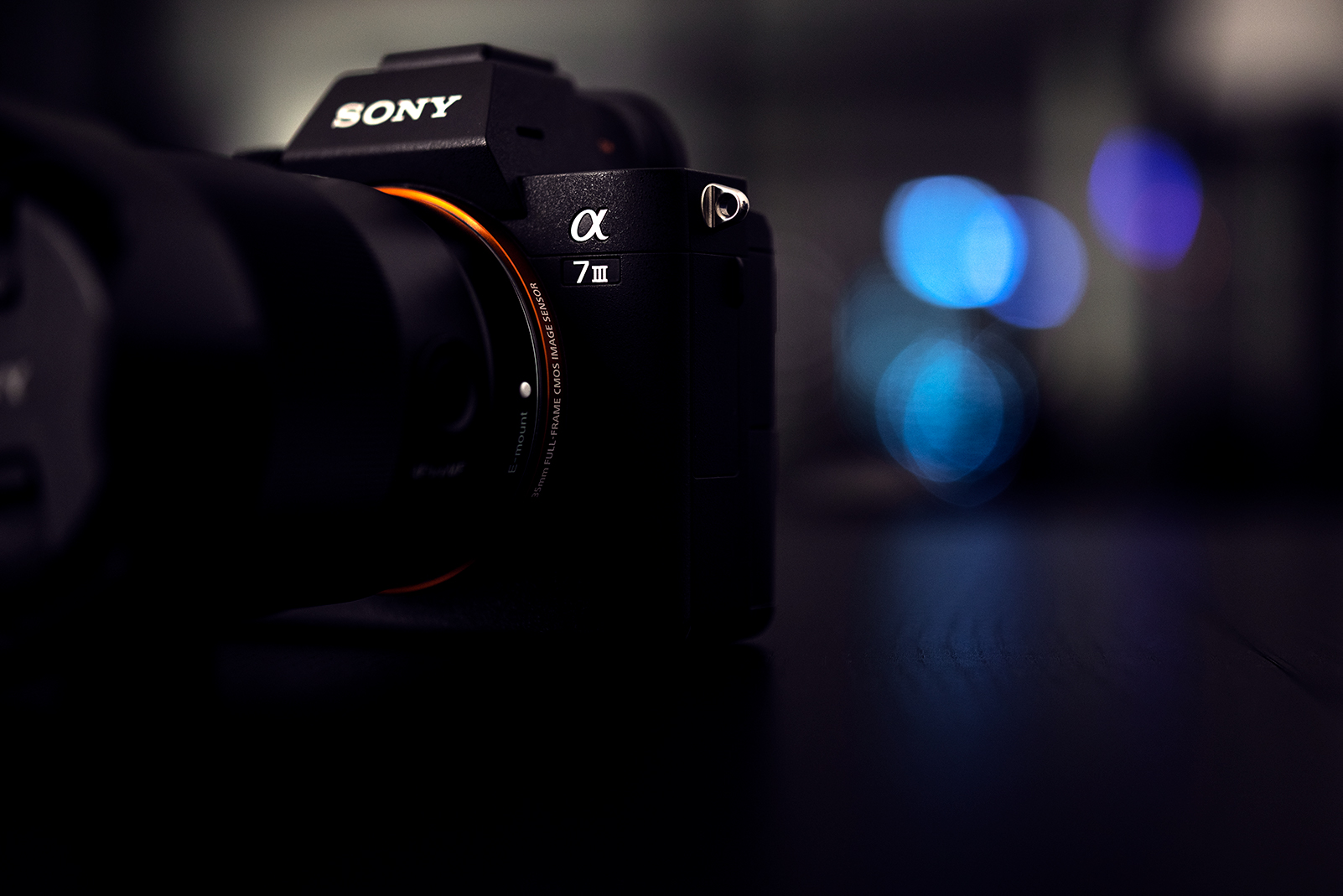 Here we go for another fortnightly update.

The weather has been pretty crazy here so I haven’t really had much time to shoot. Work has been tiring so I haven’t had the motivation either. That is starting to change now so hopefully by the time I make the next post, I’ll have some extra high quality images for you!

The featured image at the top of the page along with the image below were meant for another post over on TPE but I ended up doing that as a podcast only.

Recently I’ve been pondering over the idea of having my own photography niche. In my latest podcast episode I actually discussed the topic of if you should have a niche and whether I think I need one.

You can listen to the episode if you want a more detailed response, but the TLDR version is that I do want to experiment with having one. I think the genre of choice would be still life but the exact specifics I’m still not set on.

For the past few weeks I’ve been wanting to get out and shoot but any time the weather is decent, I am always too busy to make it out for sunset.

The image above I took at Central Station here in Sydney on a lazy Sunday. The weather wasn’t that great but I just really wanted to get out and use the 24mm GM. As you can see in the images below, there was quite a large amount of clouds which got even heavier the closer it got to sunset.

I am still really enjoying the 24mm GM and I’m getting more used to the focal length. Admittedly, I initially thought there wasn’t much difference between 24mm and 35mm. After using these lenses more and more, I do notice quite a bit of a difference. This is also a good thing for me as it helps me justify keeping both lenses.

The image above was a candid shot taken with the 24mm GM. I usually prefer longer focal lengths like 85mm for street photography but I think 24mm can work quite well too.

Over the past few years I’ve grown to love the 85mm focal length and it’s become an important part of my kit. I find myself using it more frequently over the 90mm Macro too.

As previously mentioned, I was thinking of swapping out my Sony FE 85mm f/1.8 for the Samyang AF 85mm f/1.4. I got to the point where I was advertising the lens for sale and found an interested buyer but I backed out.

The image below is the reason why I made that decision. The main advantage I find with the larger aperture lens is the way it renders the out of focus areas.

I had captured an image in the same spot prior with an 85mm f/1.4 lens so I figured this would be a good test to see the difference in rendering. I wasn’t able to create the exact same scene identically but it’s close enough to provide a decent test. 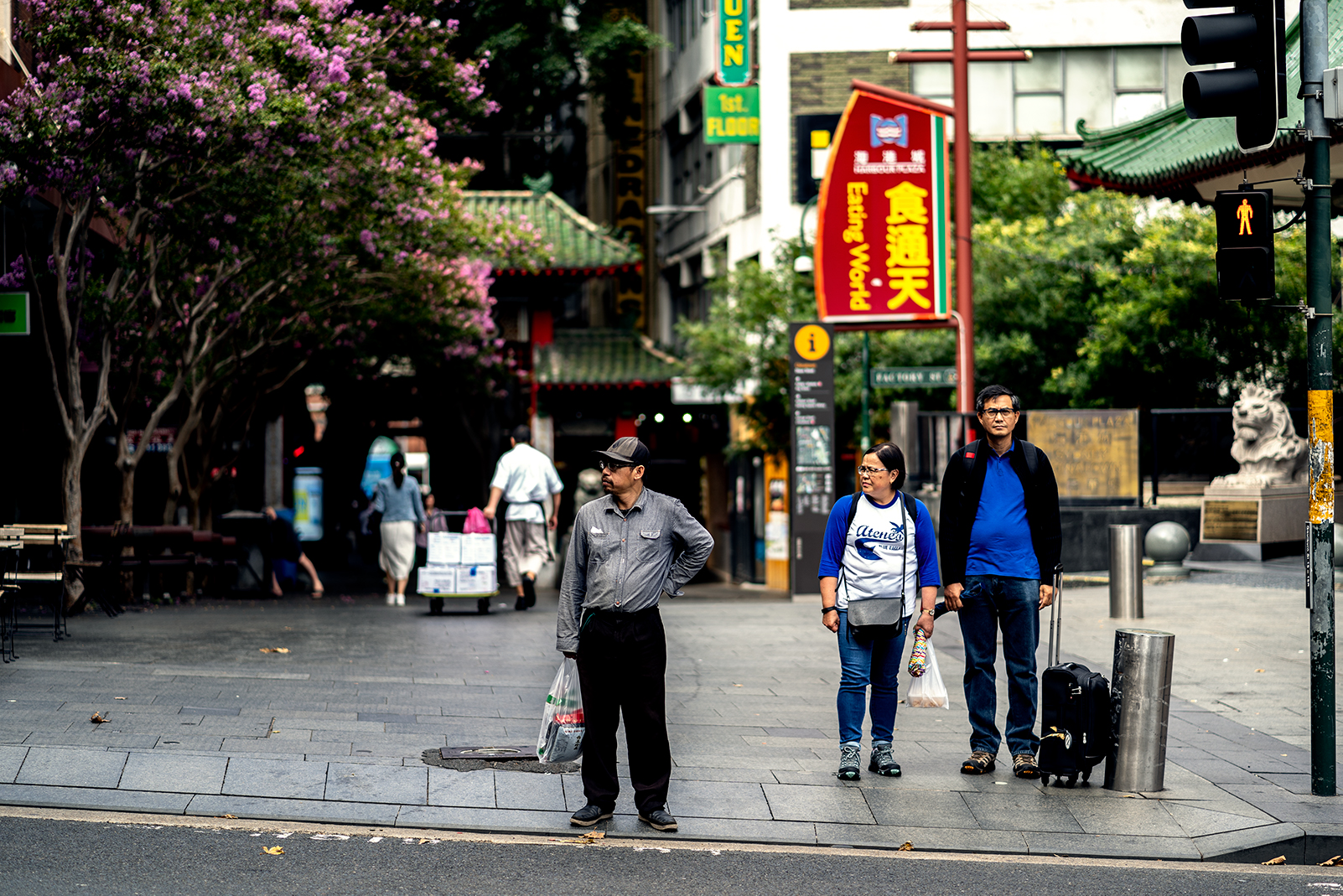 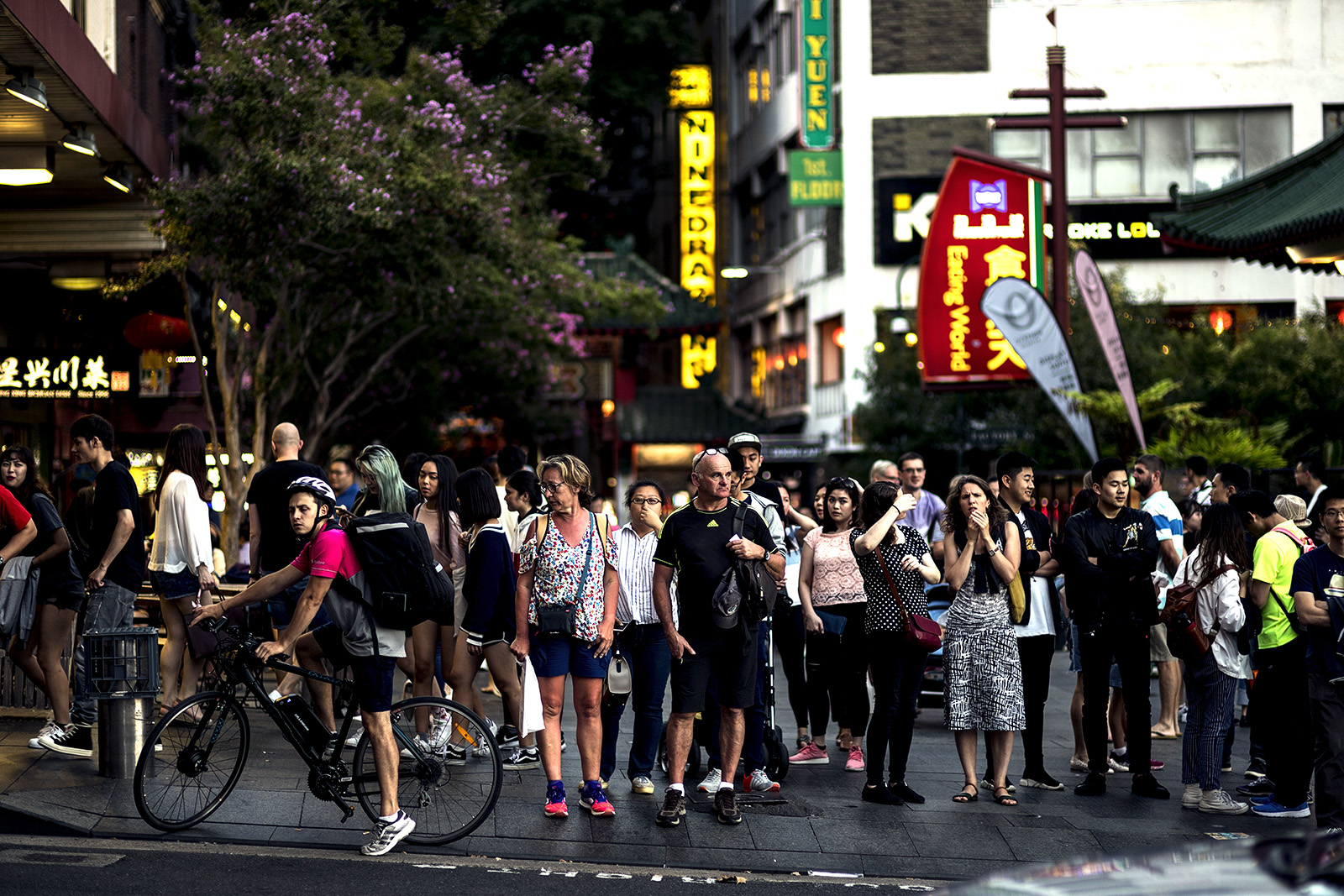 Now I can see a slight different in how much bokeh there is but in all honesty it’s barely anything. If it was a Sony or Tamron lens that offered an f/1.4 aperture for $1000 AUD at the size and weight of the Tamron, I wouldn’t think twice.

If you do a bit of research this Samyang lens is known to have a lot of QC issues which I don’t want to risk in favor of a lens I have zero issues with.

In closing the best thing I can do is ignore the G.A.S and just really learn to work well with the gear I have. If you’ve enjoyed this post make sure to let me know and subscribe using the form at the bottom of the page.