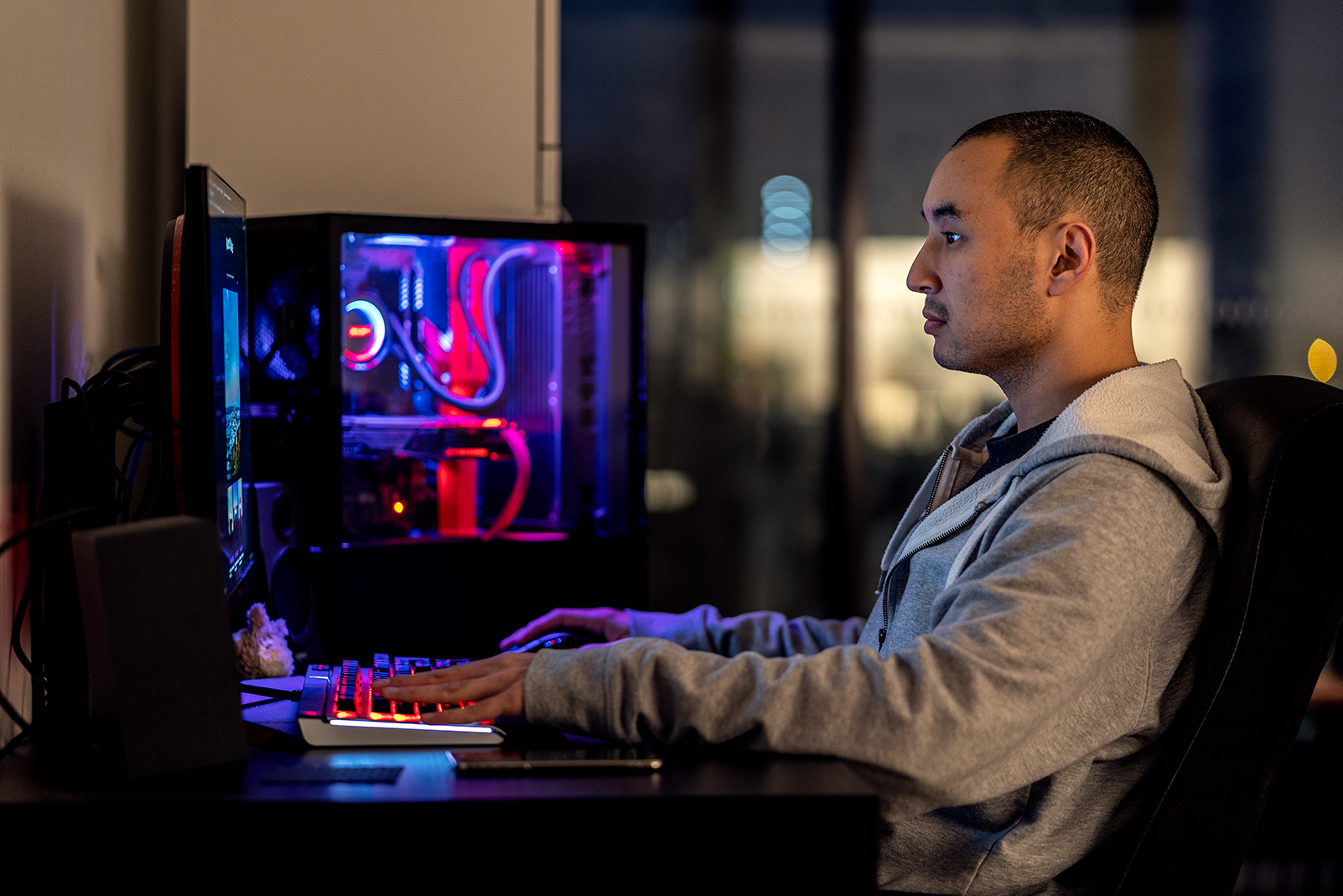 Welcome to my second update for the month of May.

For those who keep up with my blog posts you may notice some changes here. I made some updates on the back end of this site which I feel have greatly improved the visual look and performance of the site. I tried to keep the general design the same but improve certain areas.

The reasoning behind these changes was based on my other site, The Photography Enthusiast. I had originally installed this theme on there and I was so happy with what it could do that I couldn’t resist doing the same here. I don’t expect to make any more changes but if anyone is willing to provide some feedback in the comments I’d be more than happy to listen!

One good thing for us about the Covid-19 lock down is that we have been staying home and saving money. In my last blog post I discussed how I hadn’t been shooting much due to the lock down. Because we have been home more, I’ve decided I need to try find as much as I can at home to shoot and keep myself entertained.

As I previously mentioned I’ve been trying to find direction with my photos and to really find my niche. The photo above is no technical masterpiece but I figure that I need to just shoot for fun again in order to get back into it. If anyone is looking for a more healthy snack that protein from Scitec Nutrition is really tasty and it comes decently priced too.

We’ve been cooking more recently too and my girlfriend decided to try making butter chicken. Back in Perth I would get it as take away at least twice a week but stopped since moving here. My love of this food didn’t really change, it’s more that the price here is higher from the places I like.

I decided to try taking some images of her cooking the chicken and forgot to turn off the silent shutter. Because of this you can notice some very slight banding in the image which was I was annoyed at. I tried to take some more images later on with the silent shutter disabled but I wasn’t as happy with them as I was with this one.

Below is the finished product which we quite enjoyed. The taste wasn’t quite right but considering it was our first time making it, I think we get a pass. You can probably tell I’m not much of a food photographer so I think it’s safe to say this wouldn’t be the area I would focus on.

I am not the type to spend 10 to 15 minutes to get the food shot I’m super happy with so I just took this one shot then quickly started to eat before my food got cold. It was a good enough shot for me so I was done after that.

Last Friday marked the day we could have 10 people in the same place at once and outdoor gyms had been reopened.

Because of this, we can also go outdoors to shoot again 😀 I was hoping to make the most of this and go out to shoot last weekend, then the rainy weather happened. I had finished my assignments so I was determined to not waste the weekend and actually do some shooting.

There is a group called Flickr Friday that has a weekly theme. There’s no prizes or winners and losers but some of the best shots do get featured in a gallery. This weeks theme is “childhood memories” which I thought was good and decided to take part in.

The above image is what I came up with. My childhood as of primary school was all about Pokemon. I would play the games, watch the anime and also collect the trading cards. I remember each weekend my Mom would take me to a local market and we would try see what rare cards I could get.

I was originally going to photograph my baby photos album, then I found these while looking for it. The funny thing is I fell in love with Pokemon when I was 9 and despite being 32 now, I’m still very obsessed with it!

Rather than sitting around and making excuses I have started to really experiment with my photos. I really love Still Life images but I feel my creativity is usually what limits me. Typically you’ll see people use a lot of props in their images which I’ve tried but it just isn’t quite me.

We are lucky enough to have a florist downstairs that doubles as a bubble tea store. Every time I walk past I’m tempted to purchase some flowers to try shooting. I finally gave in to temptation and got some flowers to experiment with.

I had the house to myself for a few hours on Sunday so I took advantage of this to take my time with these images. When it comes to the image above, it was taken with all natural light. I experimented with adding in my Godox strobe but was most happy with the natural light image. I also focused stacked the image so I could get all the flowers sharp while maintaining a nice shallow depth of field.

The Chinese Rhubarb flowers above (at least that’s what I think they are) were taken with natural light as the main light, then some fill flash with the Godox AD200 fired through a 60cm softbox. At first I was unsure of how to take that image but after a bit of experimentation with the composition I got an image I was happy with.

Below we have an image of a origami crane. I was just playing around with different photos but ended up getting this image which I really liked. I used my Yongnuo YN360III RGB Lightstick to provide a bit of fill light along with the slight ambient natural light.

I had a lot of fun taking these and I got a few ideas of more images I can take over the next few weeks, I hope you enjoyed the images and reading this post. If you would like to be notified whenever I make a new post, please subscribe at the bottom of the page.