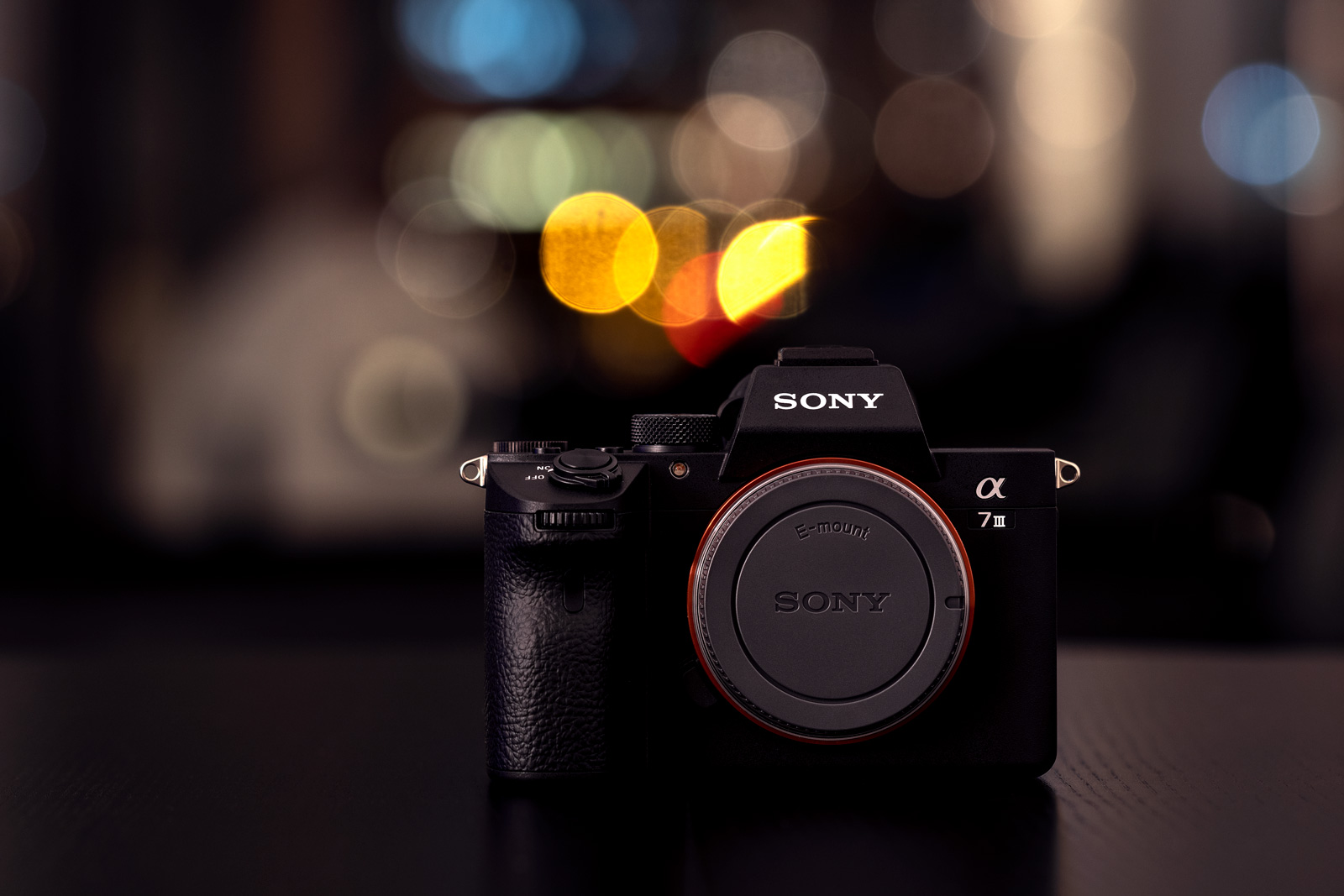 The third of this month marked two years since I took my first foray into the Sony Alpha System. I thought it would be a good idea to look back to see how I’m liking the system and if my views have changed since my 12 month A7III review.

Briefly Why I Switched

I wont go into great detail as to why I switched since I’ve already explained that in my previous review. The plain and simple fact as to why I switched was G.A.S. You’ll see most people say in these types of posts that they were sick of Canon’s lack of innovation or dynamic range but that wasn’t me. I actually enjoyed the Canon gear I owned and still lust over their products.

By May of 2019 I was just sick of waiting for a Full Frame Canon body. The Sony Alpha A7III had so much to offer and at a very reasonable price. There was strong rumors at that point of an EOS R but I decided not to wait for gear that wasn’t even guaranteed when there was amazing options already available.

What Made Me Stay

Whenever you try something new there’s always that chance you’ll get buyers remorse and run back. Like many, I dipped my toes in the water by using a Sigma MC-11 and keeping most of my Canon glass.

In the 12 months since I wrote that review I have now sold off almost all my Canon EF lenses and replaced them with their Sony counterparts. For me a system is less about the body and more about what lenses you can get for that given system. Canon have long been known for how good their lenses are and are still proving this with their RF Mount.

Like anyone I love a lens that is amazing value for money, especially when it comes from a first party. I had that with the Canon EF 35mm f/2 IS which was glued to my 6D and 6D Mark II.

Thankfully in the E Mount, there are several of these lenses too. Over the past few years I’ve really grown to love the 85mm focal length. The Sony FE 85mm f/1.8 is amazing value considering how good the AF and image quality are for the reasonable price. In the similar price point you also have other great primes like the FE 35mm and 55mm f/1.8. Some may not see these as being that great considering their cost for a f/1.8 aperture but I find them to be a great balance between price and performance.

In terms of third party support, Tamron have E Mount users covered. Not only do they have a small compact trinity of f/2.8 primes, they also have their fantastic and affordable f/2.8 zooms. I did own the Tamron 28-75mm lens for a short period of time and I was really happy with everything it had to offer. I’m just not a zoom person so I ended up selling it off.

I’ve found with each new lens release, Sony do impress me more and more. Lenses are the key to my heart and Sony are genuinely doing great in this department. With the purchase of the Sony FE 24mm f/1.4 earlier in the year I feel I am locking myself even further into the E Mount system which I don’t mind.

I’m definitely in the minority here but their menus don’t actually bother me. Anything I ever use has been added to a customer menu so it’s really easy to find. I certainly have no complaints when it comes to the dynamic range and quality of the images it produces too. I could honestly keep this camera for another 5 years and probably not feel limited at all.

What Makes Me Want to Leave

There are two main issues I generally do have with Sony. The first is the displays they use on their bodies. Even the most die hard Sony fanboys have to admit that the EVF and rear display on the Sony Alpha A7III is nowhere near as good as what Nikon’s Z6 and Canon’s EOS R have to offer. According to specs on B&H, their displays are as follows:

Prior to owning my A7III the only EVF I had used was that on the Canon M5. In comparison to the M5, the Sony EVF is quite a bit nicer. In fact I never actually felt the EVF on the A7III was that bad until I tried the Z6. One day I was waiting for a flight so decided to play around with the Z6 on display. I was really amazed by how much better its displays were and it took me some time to get used to my A7III again.

Considering both the EOS R and Z6 are in similar price ranges to the Sony A7III, I’d really like to see higher resolution displays on the Sony cameras that are fully touch enabled. A fully articulating screen is something I’d really love to see on a Sony body too. Many people see these as being something just for vloggers and people who shoot video. I shoot absolutely zero video with my cameras but still want one. 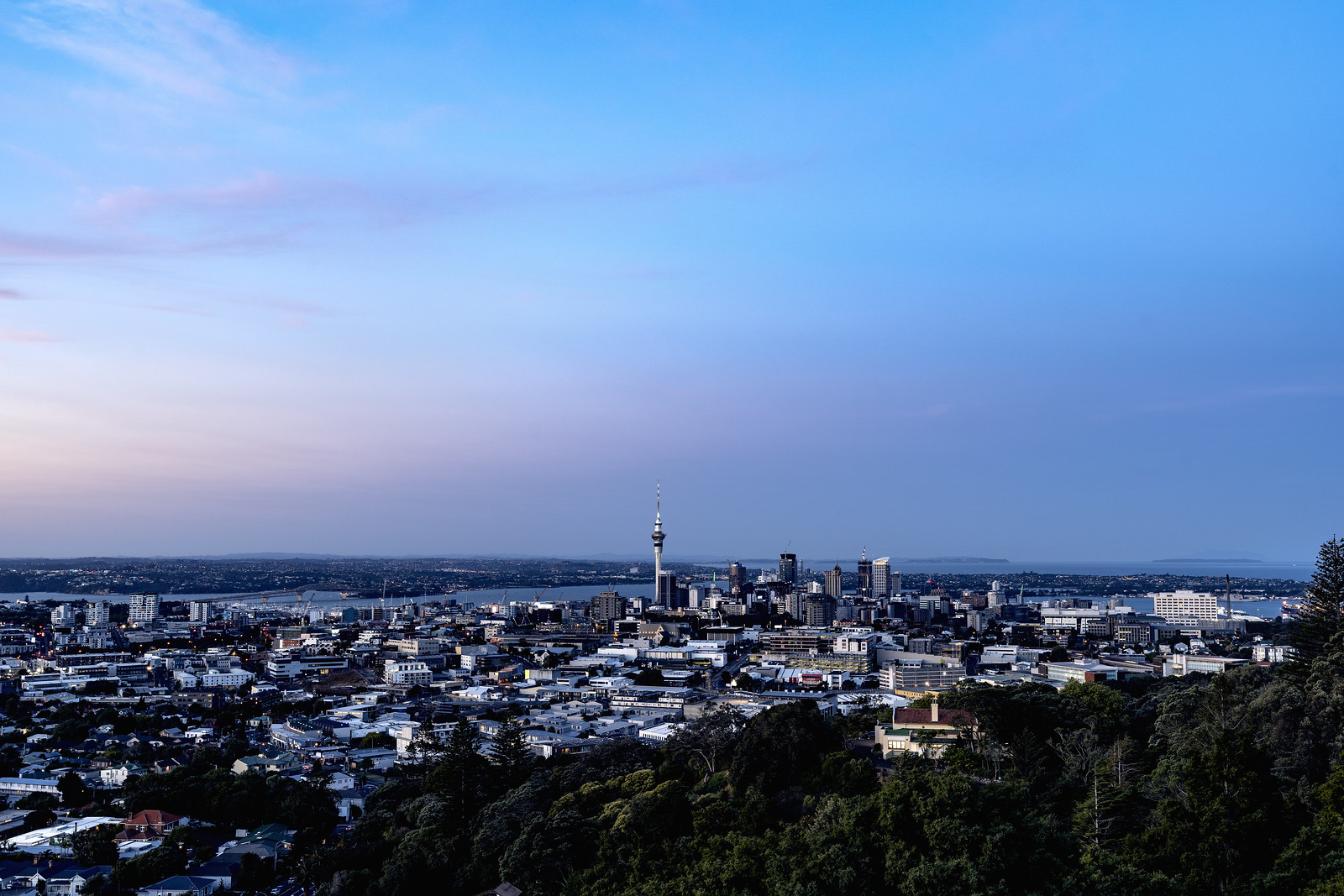 When travelling or doing self portraits they are really invaluable and much faster to look at than having to connect your phone for remote shooting. Also when I shoot my still life photos I will sometimes hold props in place. Being able to see what I’m doing while facing the camera makes this so much easier

The other minor issue I have is with the frequency of their releases. In the early days Sony was able to justify their frequent releases as Full Frame Mirrorless cameras were still maturing. I dare to say that as of the third iterations of Sony’s A7 and A7R lines they have reached a mature point and are really well rounded bodies.

For some there is a simple solution, just don’t upgrade when a new model releases. This does work for some but not all. Previously with DSLR’s, I would always sell mine off just before a new one would release to get a really good resale value. If I was to skip the Sony A7IV for example and just get the A7V, the resale of my A7III would be very poor. This is probably a good thing for people looking to buy second hand gear but not for us selling it.

There was a four year gap between the Sony A7II and III which allowed for a significant upgrade across all its specs. I would personally rather wait that 4 years every time and be blown away by each release than see boring incremental updates. With how good the current cameras are from all manufacturers, it’s very unlikely you would outgrow your current body and struggle to capture images in that four year period.

What Does the Future Hold?

I would be a liar if I was to say I’m not tempted by other systems whenever new gear is announced. Even the simple rumor of the Canon R6 has me contemplating a switch back to Canon. The voice of reason in me knows the right choice I need to make. I swapped to Sony to begin with due to G.A.S so I won’t make that mistake again. If you hear people say you camera is a tool they are definitely right. This tool serves the purpose I need it to and excels at it. One day I do hope to get a second full frame body. Who knows whether that will be another A7 series camera or the Canon R6.

If you enjoyed this post and would like to be notified whenever I release a new one, you can subscribe at the bottom of the page.