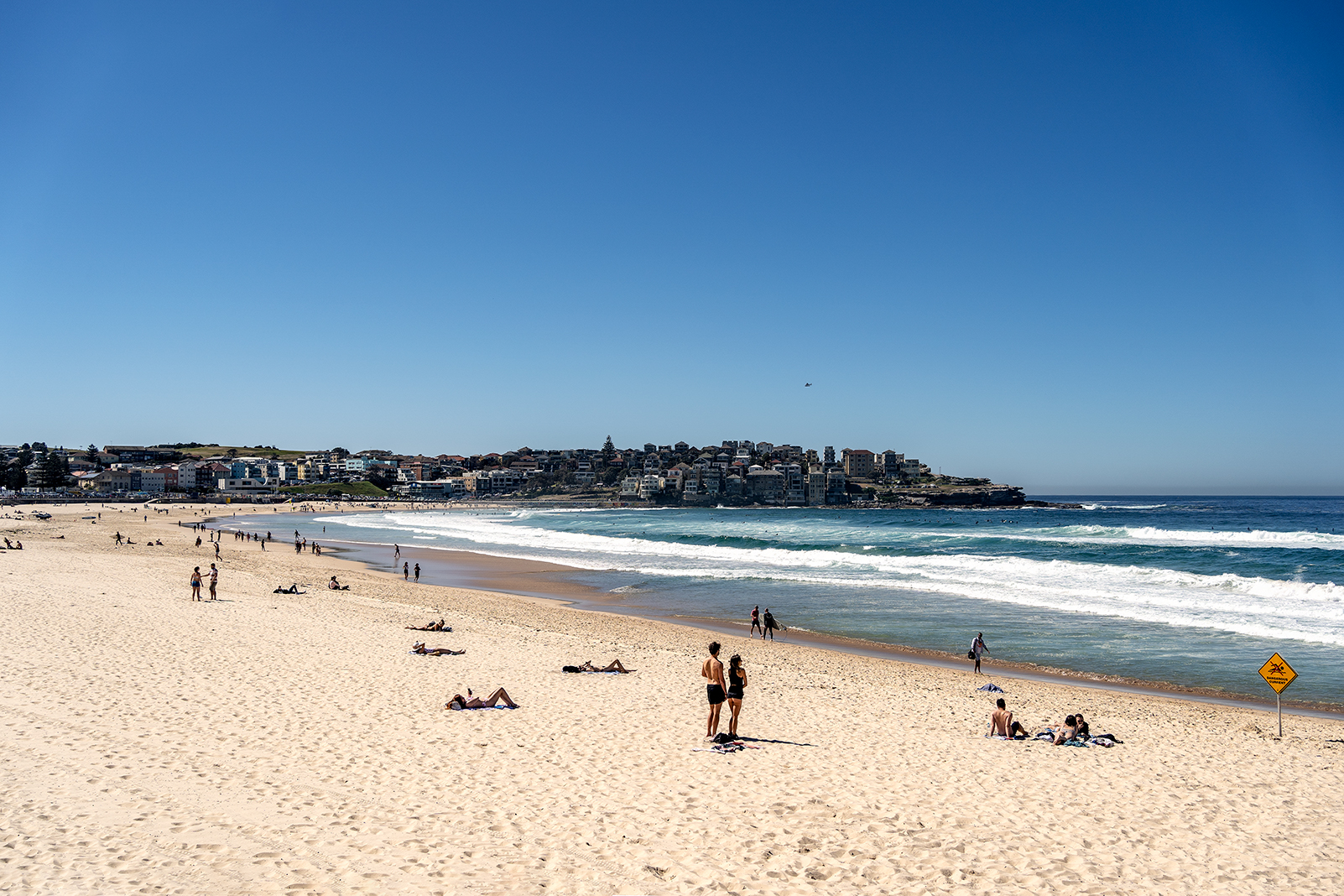 I though the title of this blog post would be appropriate considering how long it’s been since my last update.

Just like my last post, I’ve been taking a bit of a break from photography. Now that I’m back into wrestling, I have been trying new things like launching a new blog focused on gaming and wrestling. I thought it was about time I provide everyone with my few pics I’ve taken over the past month.

Despite not buying one prior to a few weeks ago, I am sad to admit I have discovered the world of Pop Vinyls.

Above is the very first Pop Vinyl I’ve ever bought. I have two all time favorite wrestlers which are The Rock and The Hearbreak Kid Shawn Michaels. In saying that, I only want to get Pop’s that actually look like their real life counterparts. Below you can see what the HBK one looks like.

I think if it wasn’t for buying these it would have been even longer since I used my camera.

I would usually shoot these with a longer focal length too but I felt the M5 had been a bit neglected at the time so decided to use it for that photo of the great one.

A Day At Bondi

Despite being less than 5km from the city, I don’t go to Bondi that often. I also have the bad luck that every time I do visit there it’s so sunny.

Regardless we decided to make our way there to run some errands and go for a short walk.

We went past a weekend market they have at the public school and I stopped to get a Rotti Canai. I’m not a huge bread person but I do love Rotti, Naan Bread and garlic bread too!

They had signs everywhere about social distancing and staying 1.5 meters apart, but as you can see below that wasn’t really happening.

At these type of events I’m always conflicted on what to eat. They tend to have sausage sizzle which is usually my first preference, at the same time I can usually make that myself.

By this time it was starting to get really sunny and heat up. We decided to go for a walk along the beach before heading to lunch.

Below are some shots that I took around the beach area at Bondi. It was around 11am but very bright as you can see. its always real nice to walk around that area, regardless of time of day.

I’ve never actually swam at Bondi either as I’m not the strongest swimmer and the currents can be quite dangerous there so I don’t dare try.

Despite the horrible lighting, the shots turned out quite nice. I really want to come here again, this time at sunset and with my 85mm f/1.4. I also really enjoyed using the FE 35mm f/1.8 for these shots. I really need to use it more and do a review for it.

I think my main issue with that lens is not so much about IQ, but more an emotional attachment to the two previous 35mm I owned before. The Canon f/2 lens was my first foray into the 35mm focal length and an amazing lens in general. Then came along the Sigma 35mm Art which was also optically great and my first 35mm f/1.4 lens.

The main criticism I have of the Sony 35mm is the way it renders the out of focus areas. I find it to not be as soft of a transition as my previous lenses.

Like most Saturday’s we went out to dinner so I decided to take my M5 along with me. Below is a view I have used before but with a different focal length.

I have to say I do prefer the 35mm FOV over the 50mm for this kind of shot. The time of day and natural light was perfect too.

After dinner it was already dark since Winter only just ended here. Night time and high ISO’s is really when a Full Frame body shows why it’s the better choice over APSC. In saying that, Darling Square is so bright that I managed to shoot the below image at ISO 640.

this is still my favorite place in Sydney. I really need to come here with my 85mm to do some street shots with all the neon lighting.

Below are a few photos that I thought I’d include that I’ve taken recently but weren’t part of any event.

My girlfriend recently took a floristry class and she made the beautiful bouquet below.

It was her first time doing anything like this but both her teacher and I were real impressed. I’m hoping she goes again so that I can have more subjects to shoot!

The next and final image is another photo of my WWE World Heavyweight Champion belt which you can see below.

I wanted to do something that was different to my last image so I used the 85mm for this one. I’m still so in love with this belt and glad I bought it. Originally I thought I’d take it with me if I go to a live event but now it’s so precious to me I don’t think I could risk it getting damaged.

I am trying to get more into posting on YouTube. As I’ve mentioned before, I do a photography based podcast but I want to do more videos too. Below is a video I did recently discussing why I believe a mirrorless camera should be your first or next camera, NOT a DSLR.