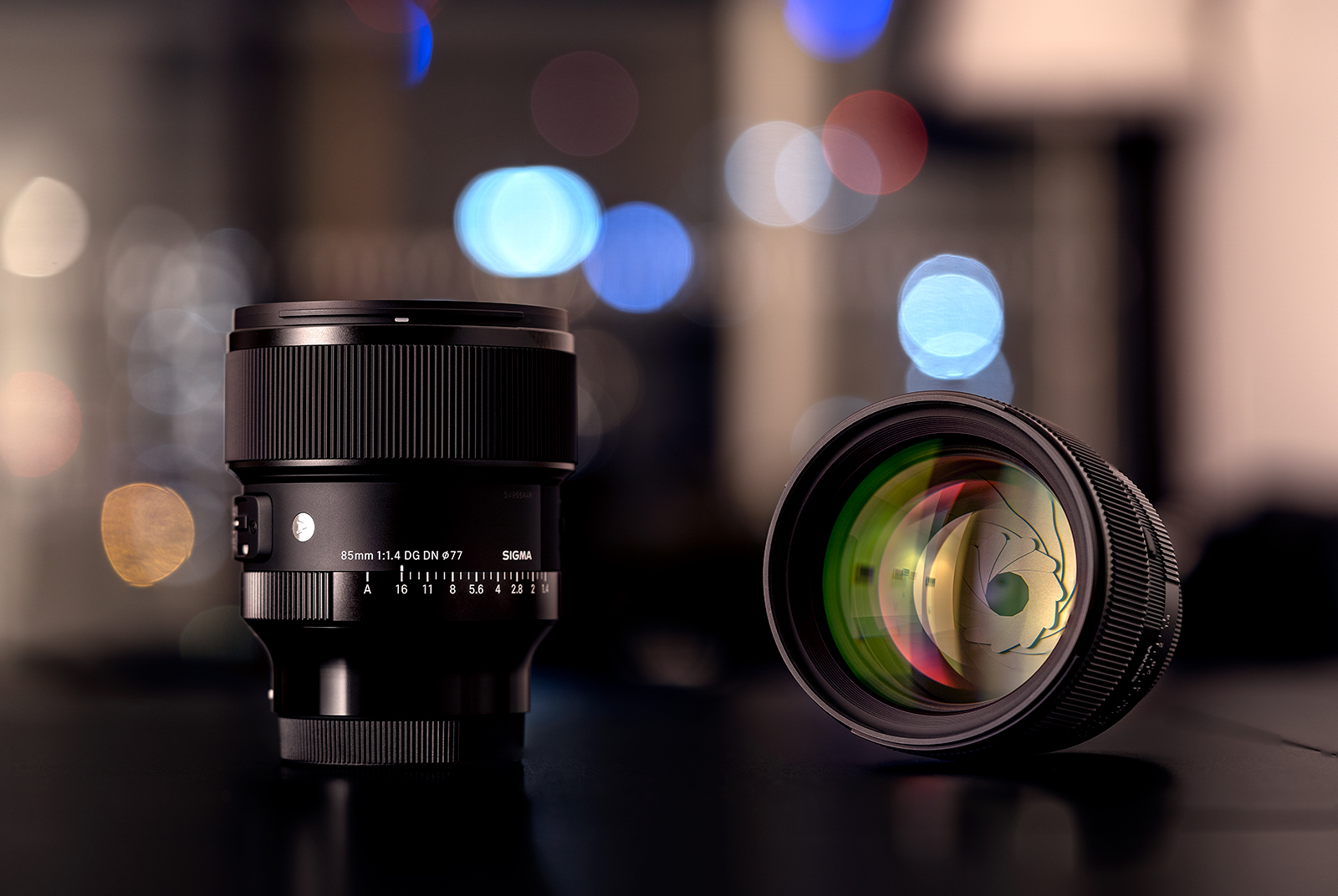 Welcome to my first post for the month of November! We are getting closer to the end of the 2020 and I’m sure I’m not the only one that’s excited!

Below is an image taken with my Canon M5 and EF-M 22mm f/2 lens. We had gone to a place called Loaded by BL to get the food below which tastes amazing.

The reason for the heading of odd one out is that the above images are the only ones that aren’t taken with my new 85mm Art. Now that I have this lens I plan to use it as much as possible until I have enough images for a review.

The featured image at the top of the page was also taken with the Sony FE 90mm Macro. It’s a composite in which I took two photos of the one lens in different positions then merged them together in Photoshop. I’m really happy with this image, it’s a style/technique I used to utilize a lot. Once I write a review for the 85mm Art this will be the cover photo for sure.

I did admit that I wasn’t quite sure if selling the Samyang would be worth it but the more I use this new 85mm Art the more I fall in love with it.

This lens has been such a joy to use and the only real downside so far has been the pincushion distortion. I’ve found the in camera corrections don’t completely fix it and I often need to correct it myself in Lightroom.

Although this can be a bit annoying, it’s worth it for the beautiful rending and sharpness this lens produces. Below are a few more images I’ve taken with this lens.

I don’t think I’ve loved a lens this much for quite some time. I’ve always missed the Sigma 85mm EX lens that I sold many moons ago and now I feel like I never lost it.

Photoshop have released a new feature called Sky Replacement. Although this isn’t new in general as Luminar have done it for some time, it is new to Adobe.

I don’t think this is a feature I’ll use that often as I like to keep my landscape/cityscape images as realistic as possible but I thought I’d give it a try to see how well it does. Below is a street shot I done with the sky blown out. It was also part of the out of focus area but PS still made it look natural.

Below is another example but this time it turned a heavily overcast sky to a beautiful sunset. I have to admit PS does an amazing and seamless job of replacing the sky. The only issue in this sort of scenario would be the lighting direction not matching the foreground.

When it comes to this feature, I’m sure many people will be passing off sky replaced images as ones that were done completely in camera. I actually discuss this along with what developers could do to prevent misinterpretation in my latest podcast episode.