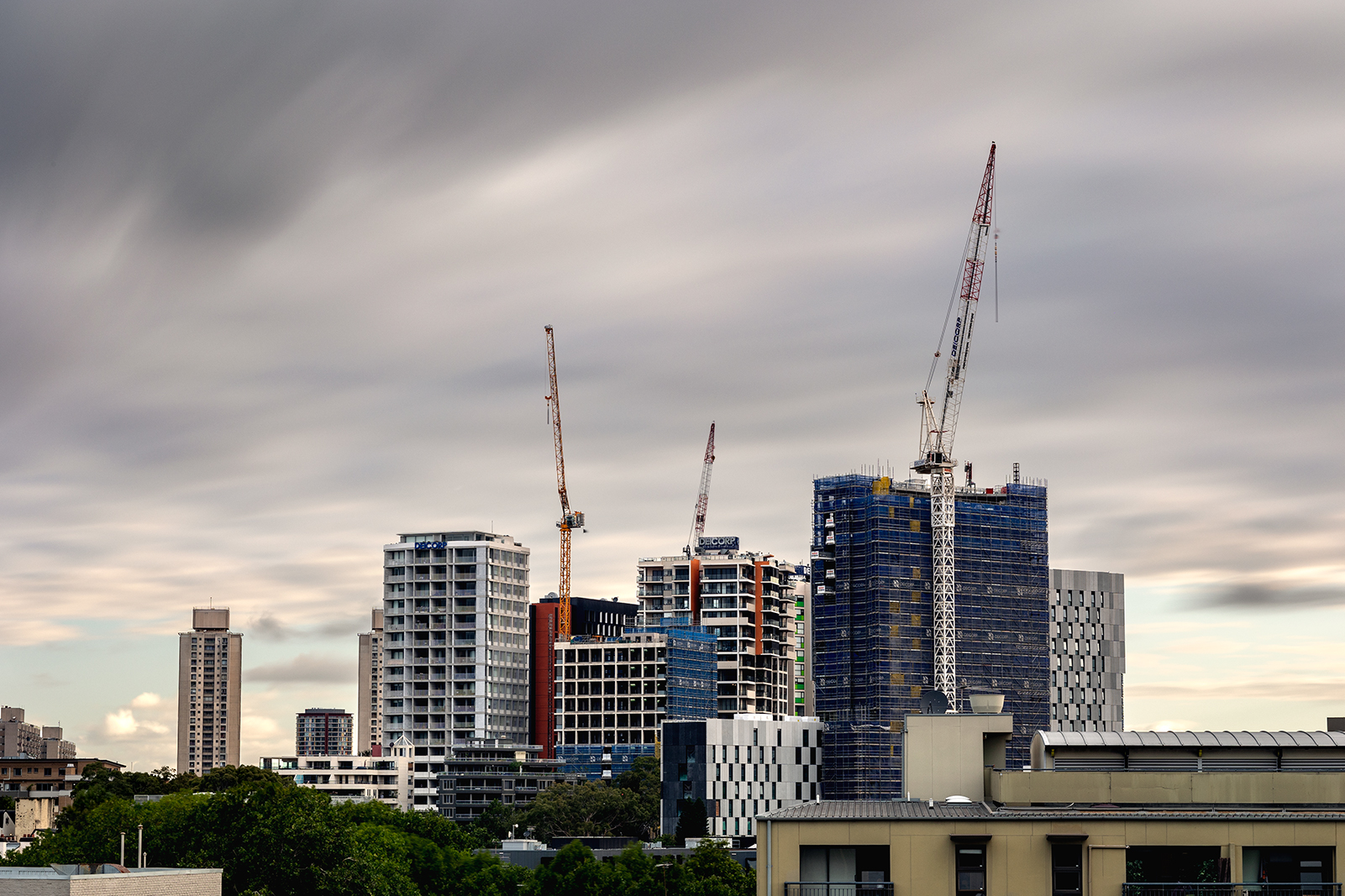 Welcome to my second post for the month of January. In terms of shooting it’s been both busy and quiet. I’ve been doing a lot of experiment shots and trying to get used to the sensor and it’s quirks.

For a long time Canon copped a lot of heat for the amount of dynamic range in their sensors. I personally didn’t see it as that much of an issue as if you expose right, you’ll be fine. In all honesty I got used to having a certain amount of leeway when I edit using the Sony A7III so I was curious how the Canon would compare.

I am confident in saying that the Canon R6 can easily match the Sony A7III in terms of dynamic range which is pleasing to say. Below is the before and after of an image I shot, exposing for the shadows and removing them in post.

Below you can see what settings I used to edit this image. Usually I do my color grading and sharpening in PhotoShop plus other adjustments, but since this was just a test I didn’t bother.

I’ve been using the Godox AD200 and X-Pro triggers since switching to Sony nearly 3 years ago. I had used the Godox with my M5 without issues but I had also read about people having issues on the R5 and R6. I decided to give it a try for myself. Below is a headshot I took as practice using the RF 85mm f/2 IS.

The reason I took the headshot is I needed a proper photo for my LinkedIn and Teams at work. The current one I was using was taken with a Korean beauty app called Snow which I’m pretty sure adds lipstick. The headshot below is pretty much what I used for LinkedIn.

I’m certainly no portrait photographer or expert at headshots but I’m happy with how it turned out. In all honesty I wasn’t really able to use the articulating screen for this and had to rely on the app. The reason for this is when using an L Bracket, it doesn’t stop you from doing landscape orientated images but it does block you when using a portrait orientation. Regardless I got the results easily and I’m happy with the end result.

I’ve also been trying to do more still life and product photography again too with the RF 85mm. I will usually use indirect lights in my apartment to light the subject but for the 3 images below I used my Godox AD200.

For the above image I shot the product on white then changed the background color in post. This is a technique I use from time to time and can be a lot easier than owning colored paper in every single different shade. I am still a bit unsure how much I like the image, I feel the composition could have been a little more interesting.

The image below was also captured using the AD200 and I wanted to try something a little different. I shot the Instax Mini 11 on black Plexiglass which is what gives that mirror like reflection. I was holding the fairy lights in the background which is where the articulating screen came in handy. I also had the product on a slight angle rather than having it look straight on.

I’m certainly no strobist so I feel the more I can practice using off camera lighting the better. The below image was a test of sorts to see if I could mimic natural light. I had the AD200 about 3 meters from camera left and was firing it through a softbox to get a larger source of light.

One thing I would like to try next time is using the bare flash and shooting it through my 5 in 1 diffuser to see how big and soft I can get the light to be.

Next I wanted to try and take some more images of my Sony WF-1000XM3 earbuds. I had taken a photo of them long ago but I felt I wanted to try something different. Below is two different style images, both taken with the RF 35mm f/1.8 IS.

If I had to pick which is my favorite of the two, it would likely be the first one. I like the placement and composition of the second image better, but I like negative space which the second image doesn’t have much of. Regardless the second image is the one I’d likely post to Flickr as it’s something different to my previous image.

Aside from this the next two shots were just casual images I took over the weekend. One was of my girlfriend and the other my wireless remote trigger.

For the remote trigger I had gone to this spot to take a self portrait but the image I had in mind didn’t quite work with that location and lighting. I plant to find another spot and use my RF 85mm the next time. Now I’m looking to get the Tamron 100-400mm while it’s on sale so I can start taking some telephoto cityscapes and bird photos!

I hope you enjoyed this post and if you did, make sure to subscribe at the bottom of the page to be notified when I release the next one.