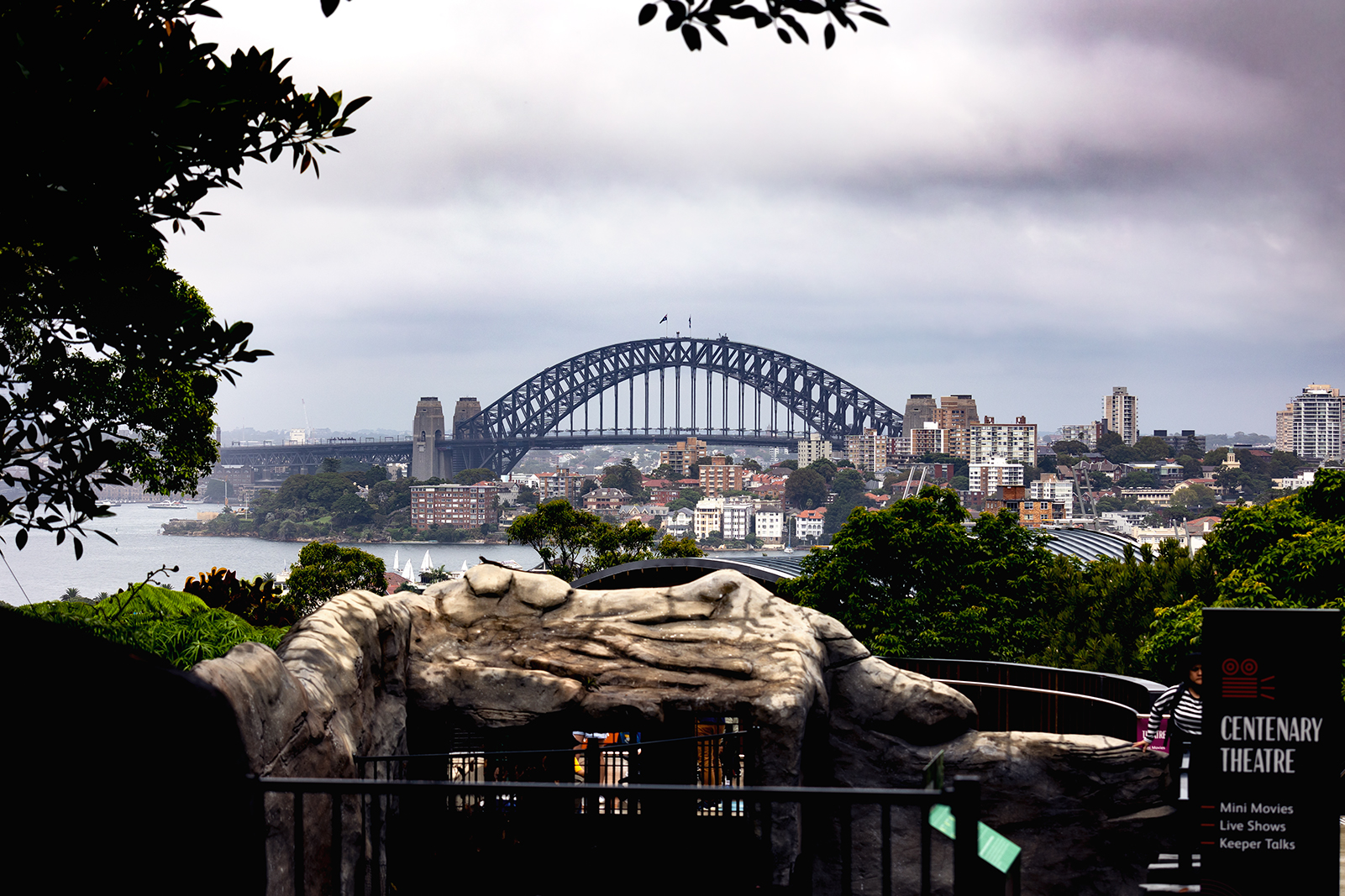 My hosting was about to expire so I made the switch over to Dreamhost. It wasn’t without it’s issues but we got there in the end and I’m much happier with them over my previous host (Bluehost).

We have also been having a lot of rain here which means I haven’t been out shooting as much. The photo above is a good example of what our current sunsets have been like which is not what you’d imagine when you think of Summer.

Despite this I have managed to go out a bit to take photos, mainly with the Tamron 100-400mm which I’ll show you below.

A Day at the Zoo

I’ve lived in Sydney for just shy of 4 years but I’ve only been to Taronga Zoo once prior to recently. It’s a great place to visit but it also isn’t cheap. One thing I didn’t know about (and will likely purchase) is the annual pass which is only $99 for unlimited visits each year.

Taronga Zoo had a 50% off sale for day pass tickets so we decided to give the zoo a visit. This was also a great excuse to give my new Tamron 100-400mm a good workout. I was carrying this lens around for a total of 6 hours and although it didn’t seem that bad at first, I was exhausted towards the end of the day.

You’re probably wondering how this lens performed on the R6? I can say with certainty it was nothing short of fantastic. In terms of Autofocus, the lens was VERY fast to focus and worked great with the R6. I will say that Animal Eye AF does work well but not as well as human Eye AF. I found with human Eye AF, it will stick to the subject’s eye and not let go but with Animal Eye AF, it tended to jump from the eye to the body often.

It’s worth noting that I had my Servo AF Case set to auto and if I used something like Case 2, this may have improved this and is something I’ll be sure to test next time. I couldn’t get Eye Af to work for quite some time at first and only after about 1 hour I remember I still had the R6 set to Human eyes….

In terms of image quality, I am REALLY happy with the results this lens produces. Rather than just waffle on about this which can be saved for a full review, below you will see a collection of images I took with the Tamron.

Getting Myself out There

As I’ve said many times before, I generally don’t like going out to take photos during the summer. Sunset here is quite late but as we are in the final month of Summer (Yay), sunsets are getting a bit earlier.

I had some free time last Friday so decided to try shooting from Circular Quay Station with my 85mm. I was originally going to use the Tamron 100-400mm but was worried it would be too tight. Below is the image I captured at that location edited in both color and black and white.

If I had to choose which image I like better, I think I’d have to go with the black and white version. I was actually hoping for more clear skies so I could get that deep black effect for the sky but sadly it got super cloudy once I got there. I’ll definitely visit this spot again but next time I might use the 100-400mm as it will be very similar but a bit tighter.

It was getting dark right before I left so I decided to take the below image. It wasn’t that interesting of a subject but it does help to show how nice the bokeh on this lens can be.