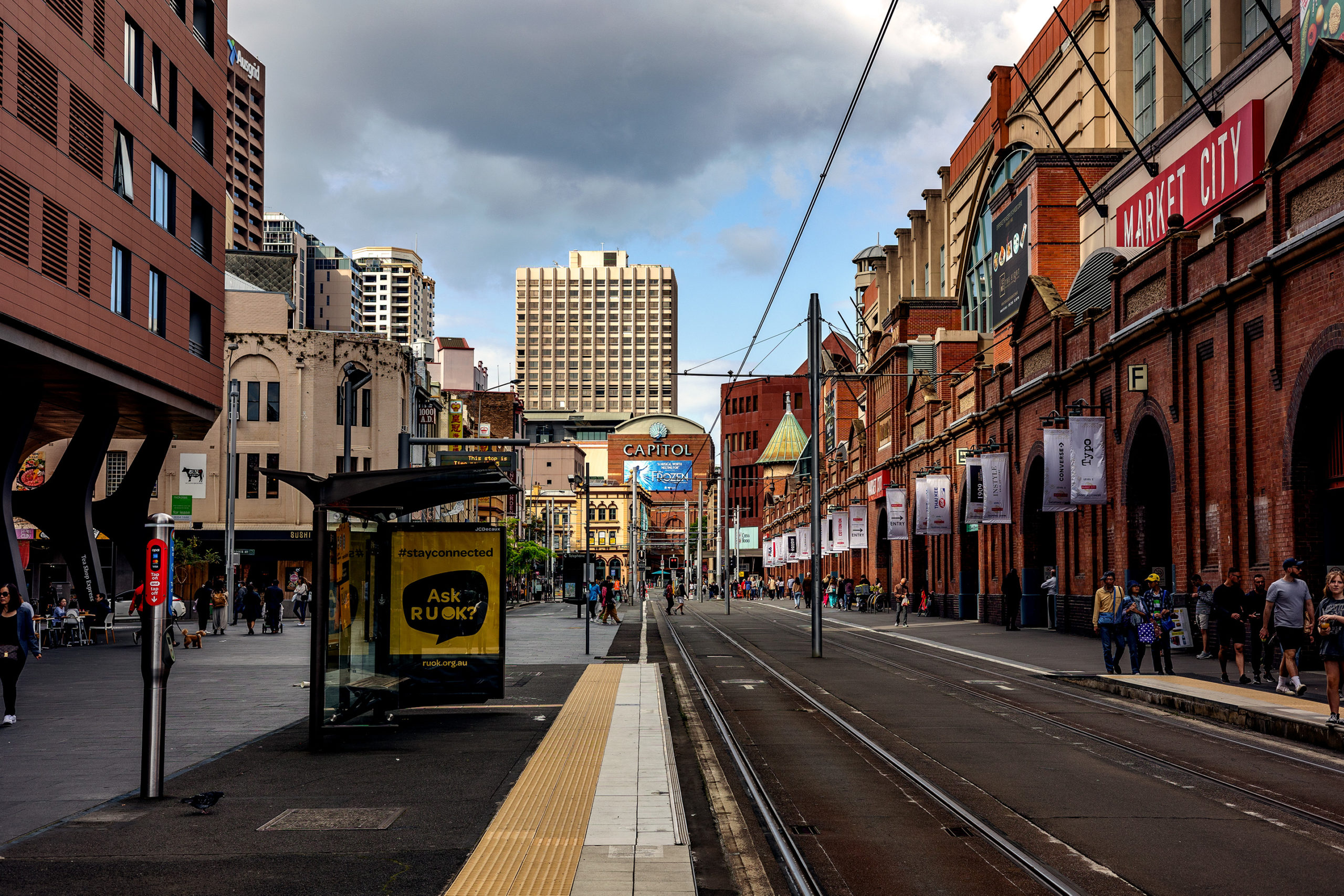 It’s been a busy fortnight and definitely in a good way. First it was the Easter long weekend which we celebrated my girlfriends birthday, then I had a 5 day weekend to watch Wrestlemania and celebrate mine. During that time we visited a lot of places so here are some photos from it.

We had family visiting so once again we went for a drive to Hunter Valley. It’s quite funny as the last time we went there was a major storm that was labelled as “one months worth of rain in a day”. This time it wasn’t as severe but we did have non stop rain the entire day.

Because of that rain, there wasn’t a large amount of photos taken but below you can see some of them. I took just the M50 Mark II and the EF-M 22mm with me as I knew with the rain I wouldn’t be able to shoot much. I intended to also bring the 32mm f/1.4 as well but grabbed the 15-45mm kit lens by mistake so that just sat in my bag unused.

We had a lot of fun and ate quite a bit while we were there too. I must say I am really loving the M50 Mark II. It was well worth the money and now if only Canon would release some more EF-M lenses to get my G.A.S really going again :p

On my mission to shoot as many cityscapes as I can during the colder months, I found another spot close to me. Although you don’t get a view of the entire city from here, you can get a really nice view of Pyrmont, Crown Sydney and the Anzac Bridge. One morning I scouted this location when in the area so returned here for a sunset shoot.

I was a bit late on the day but made it just in time to capture the image above. As it was facing East, the sky went very bland after this shot so I was lucky I made it there when I did! I shot this at 85mm and it was the perfect focal length, any longer and it would have been too tight and wider wouldn’t have been nice either.

While there I took a few behind the scenes shots with the M50 Mark II which you can see below. I already knew the EF-M 32mm had great rendering but paired with the better AF of the M50 Mark II makes me appreciate it even more.

The next time I go on one of these outings I need to take a tripod mount for the M50 Mark II so I can give it a real test. I will say though that having IBIS on the A7III and R6 really spoiled me. I’ve become quite used to really dragging the shutter and not even worrying about it so I have to be very aware of my settings with the M50 II. As the two lenses I own don’t have IS either, you quickly learn how much of a difference maker having both IS and IBIS really makes.

I have mixed feelings to say I’m now 33 years old. I know by age it’s not really that old and I certainly don’t feel old, but I’m certainly not getting any younger. Last year both my girlfriend and I weren’t able to celebrate our birthday’s much due to all the COVID restrictions (I was actually meant to go Japan) so this year we actually got to go out.

I think I ate more over the past two weeks than I did the prior month in terms of take out and dessert. In terms of the photo, I actually used the 15-45mm lens as on the wide end, it’s the widest lens I currently own. This along with my Yongnuo YN-360 III made quite an easy setup for photos. I’m currently looking at getting more continuous lighting but just not sure which to get.

Now there isn’t much back story behind the following images, they are just general shots I took while out and about. Most of the images were taken with the M50 II/32mm and I have some that are with the R6 and RF 50mm. I’m really enjoying using both of these and I’m not sure if it’s because they’re new or they are just that fun to use. I’m effectively using the 50mm focal length a lot which is something different for me and might be what makes it feel more fun!

One thing I can say for certain that I don’t like about the M50 II is the fact that is has no infrared sensor which means I need to buy a Bluetooth remote for it. They aren’t too expensive (around $60 AUD) but still annoying as I’ve been able to use the same IR remote with every Canon body I’ve owned, including the R6.

A little over one week ago I went to Cremorne Point Wharf for a sunset shoot but didn’t leave with anything. This was due to the weather being pretty crazy with 30km winds. Even though my tripod is really stable, I had way too much camera shake so couldn’t do my long exposures.

I was feeling lazy last Sunday but pushed myself to go there again and give it another try and I’m glad I did. Most of the spots I shoot cityscapes from are facing East so I don’t usually get that warm sunset glow for my Cityscapes. This time I was actually shooting towards the sunset which was a nice change. Below are the two images which were taken at separate times (the first image was taken prior to the panorama).

The panorama will definitely be going into my top 25 images as I don’t think I’ve taken a Cityscape this nice before. It was actually quite dark already by this time but thanks to the great dynamic range on the R6, I managed to bring out all the hidden details.

That pretty much concludes this post which I hope you’ve enjoyed. As always if you would like be notified about my new posts, you can subscribe at the bottom of the page.

Looks like quite eventful weekends! 33 is still young. 😃 The sunset photo is amazing! If it’s mine, it’ll be a strong contender for the top place in 2021. The cake set looks very good, by the way!

Yes it was so good to finally rest now 😅 it does feel young but honestly time flies by so quick I know I won’t stay young for long haha. Thanks and I think if I see any competitions I may try enter it in there!