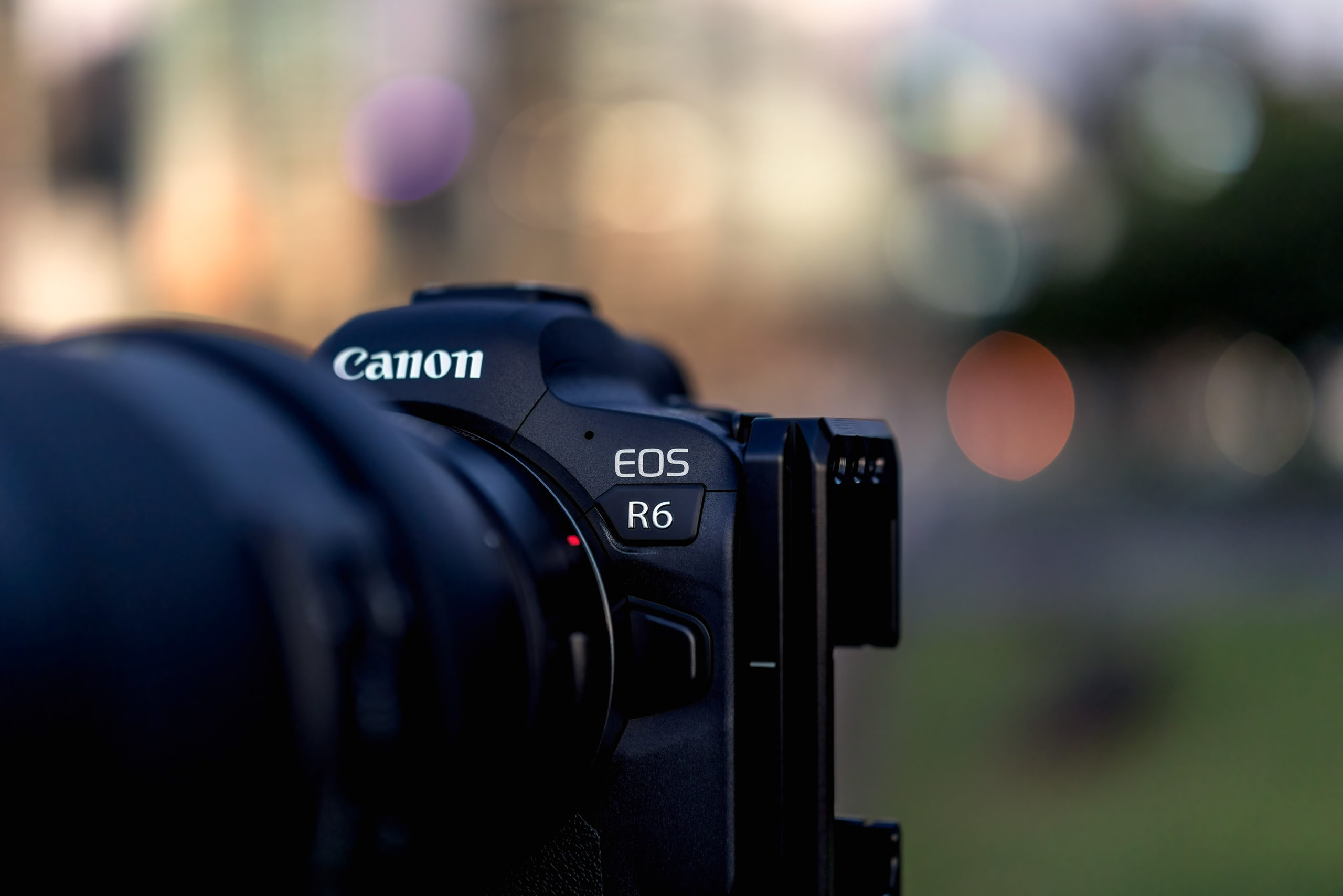 Here are some new photos from my recent road trip a whopping 10 minute drive from my house. I actually been going here way too much and you’d recognize it from my last post so I need to give this location a break for a while.

I wanted to visit here one more time to try a cityscape of North Sydney with the 100-400mm which you can see above. Sadly it got a bit hazy and not quite what I like just before blue hour. Despite this I don’t think I’ll try here again for a while but who knows, I may change my mind.

The Canon M5 also came along with me so I could take some images for the upcoming R6 review. While I was doing the long exposures for my cityscape, I took the below image of Ballarat Park with the Sydney CBD in the background. I was glad I had the M5 and 32mm with me otherwise I would have missed this shot.

We had a storm rolling in which is why we had those crazy clouds in the sky which can be seen above. When looking at it, I felt like the clouds almost looked like a mountain due to its coloring. I also took the below image of the R6 while it was shooting in bulb mode.

It may seem like a very lackluster image but the main reason for it is I need it in my review to demonstrate the bulb timer. This is one of the things I really love about the R6 and I find I don’t use my wireless trigger as much due to this being more convenient.

New Addition To the Lineup

Surprisingly I decided to sell my Canon EF 50mm f/1.8 STM and get the RF version. I thought I’d just keep the EF version until it stopped working but after using it properly on the R6, I couldn’t resist it. The lens is actually a bday present from my girlfriend to myself which isn’t until next week so I haven’t ‘officially’ used it if my girlfriend asks 😛 I did take this test shot below to make sure the lens is in working order.

It was shot wide open with the window to the right giving it that nice natural light. I really like the rendering and bokeh on this lens so I think I’ll be giving the 50mm focal length a lot more use soon. I actually hope to use this lens as much as I can once it’s officially mine and write a review for it. I should probably wait until after I’m done with the R6 and Tamron 100-400mm reviews are done. I am also in the process of selling my M5 to replace it with an EOS M50 Mark II so that will likely get a review as well.

Being that my girlfriend can’t tell my lenses apart, I also took the RF 50mm out to lunch at Meet Mica and got the images you can see below.

The RF 50mm definitely has some nice rendering which I see see people mention in reviews. At first I though it might get more use than my RF 35mm but now I feel they both have their unique uses. The 35mm is definitely more versatile and better if you want more context but still have a slight shallow DOF whereas the 50mm is more for if you really want a bokehlicious image when up close. I think I’ll be using the 50mm more for a while so I can get a better feel for it.

Aside from the above, I did spend one morning try to shoot birds which didn’t go to plan. By the time I got to Centennial Park, the lighting was a bit harsh and I couldn’t see any rare birds. The only half decent image I got was of this tree below which I found nice for some strange reason.

This was probably due to the fact I shot with the 100-400mm so that compressed look was a bit different. Since then I’ve been meaning to go back and give it another try but since daylight savings has ended and sunset is now 6pm, I haven’t had the time.

My sisters boyfriend was also visiting from interstate so I offered to take some casual portraits of them while we were out at dinner which you can see below.

I think I would still have preferred to use the 85mm f/2 for these but I’m still in love with the rendering and how nice it is on the RF 35mm. I shot them at quite a high ISO so ran them through Topaz DeNoise which cleaned things up nice.

My goal photo wise is to shoot a new cityscape location which may even be a sunrise shoot but that is all dependent on how the weather looks over the weekend. That concludes this post and if you’d like be notified when I release my new post, please subscribe below. Thanks for reading!