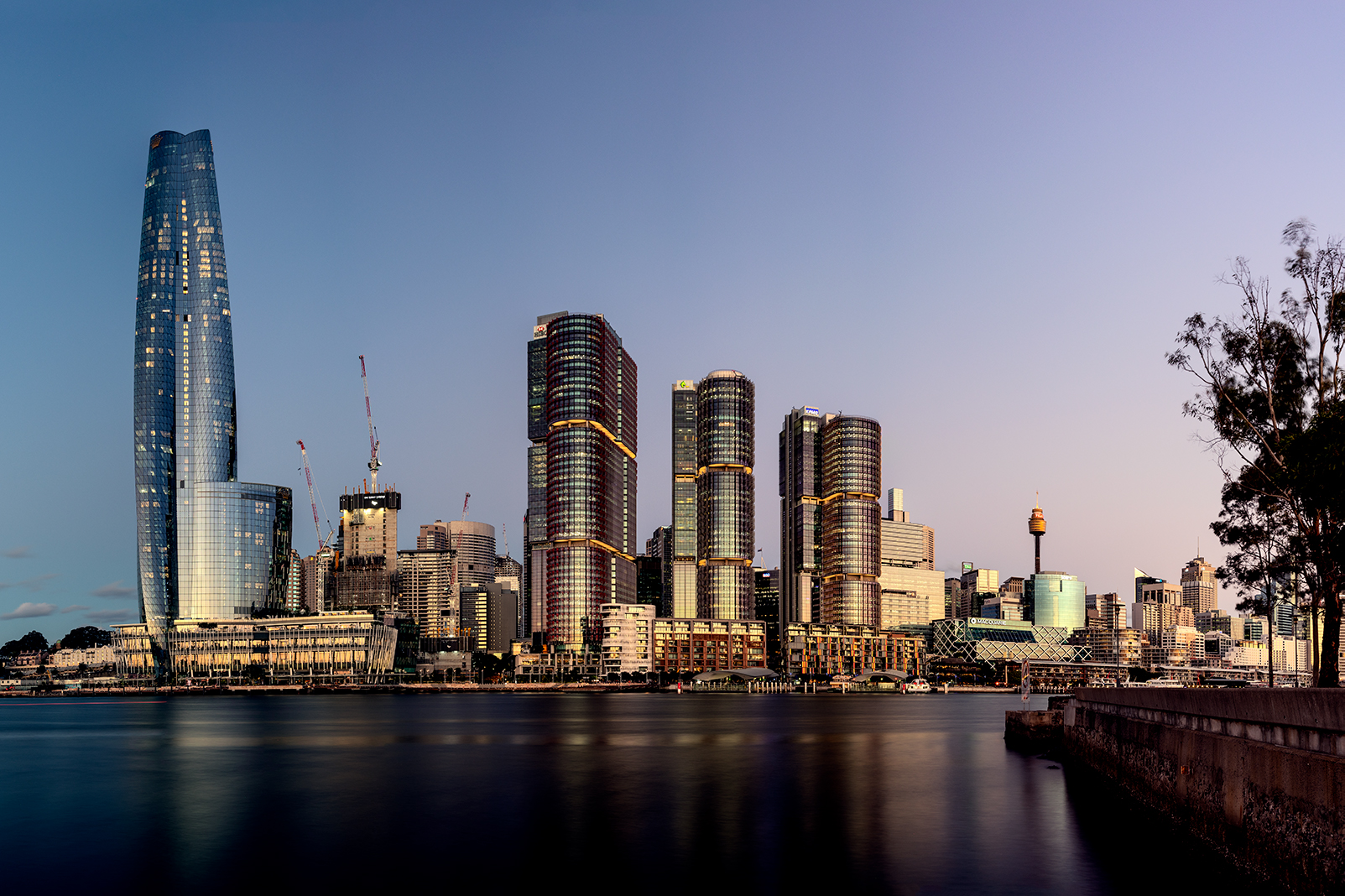 As the title suggests, we’ve had a lot of rain recently. In fact we had so much rain and flooding last weekend that the NSW government declared it as CAT212. Because of this, I didn’t get to shoot much aside from two days. Here are the images from those two photo outings.

First up is a quick food photo from a cafe called Two Sis & Co. This is fairly close to us but it’s usually packed out so we have never found a good time to visit. The food photos I took weren’t that interesting or anything new (I always just get eggs on toast) so here is just a photo of my girlfriends Matcha Latte.

The other and much more interesting outing was to a place called Ballarat Park in Pyrmont. I was free one evening and we had unusually clear weather so I didn’t want to waste the opportunity and decided to head out. Just like with my last post, instead of a 45 minute walk to this spot, it was a short 10 minute drive then a 1 minute walk from the car.

Now my original plan when visiting this location was to potentially do just one single photo as I scoped it out the with the M5 to figure out which lens would work best. Although 35mm is enough to capture just the International Towers, it isn’t wide enough to get the new Crown Casino as well. Because of this, I decided to give a panorama a try which I will show a bit later down.

Above you can see one of the images which was one single long exposure and not a panorama. If I was to use it as a color image, it would look very similar to my panorama so I decided to edit it as a black and white image. I feel clear skies make for great B&W images as you can get that real deep black sky which I managed to achieve with this.

I actually took this image last and it was already quite dark by then. The image below was around the same time, right before I packed up and left. It may seem strange to talk about the images I took last but I have a good reason for that, I want to save the best for last.

Below is the image which I would consider the best, my panorama of Barangaroo and the new Crown Casino. This was one of those spots on my photo bucket list I’ve wanted to visit for ages but haven’t had the time to visit. I did walk here once to shoot back when I was using Sony but the wind was so strong my camera almost blew over a few times.

I believe this image was around 6 photos shot vertically as I find they stitch much easier this way and distortion isn’t as much of an issue. I also try to keep the exposure under 30 seconds for these kinds of images due to the light changing so quickly. If I was to do 2 minutes per image, the light may change between each image and make it harder for LR to stitch later on.

This location is just right for the RF 35mm and a panorama, if it was wider then I’d get a lot of the island to my right in the photo which could end up being distracting.

I also shot a timelapse there as it takes pretty much no effort to set it up along side my camera and do it’s thing while I do my usual shooting. I could have gone through and edited each image to get the best quality out of it but I see it as something I do more for fun and didn’t see the need.

Just to clarify this was done using my Osmo Pocket which has a 3 second interval. The only real editing I needed to do was to slow it down to 75% speed then add the music which I bought but never use. I can use do an in-camera timelapse using my R6 but as I’m always using it to shoot, I haven’t found the time.

That’s it for this post, I hope you all have a safe and fun week and I’ll be back in a fortnight!