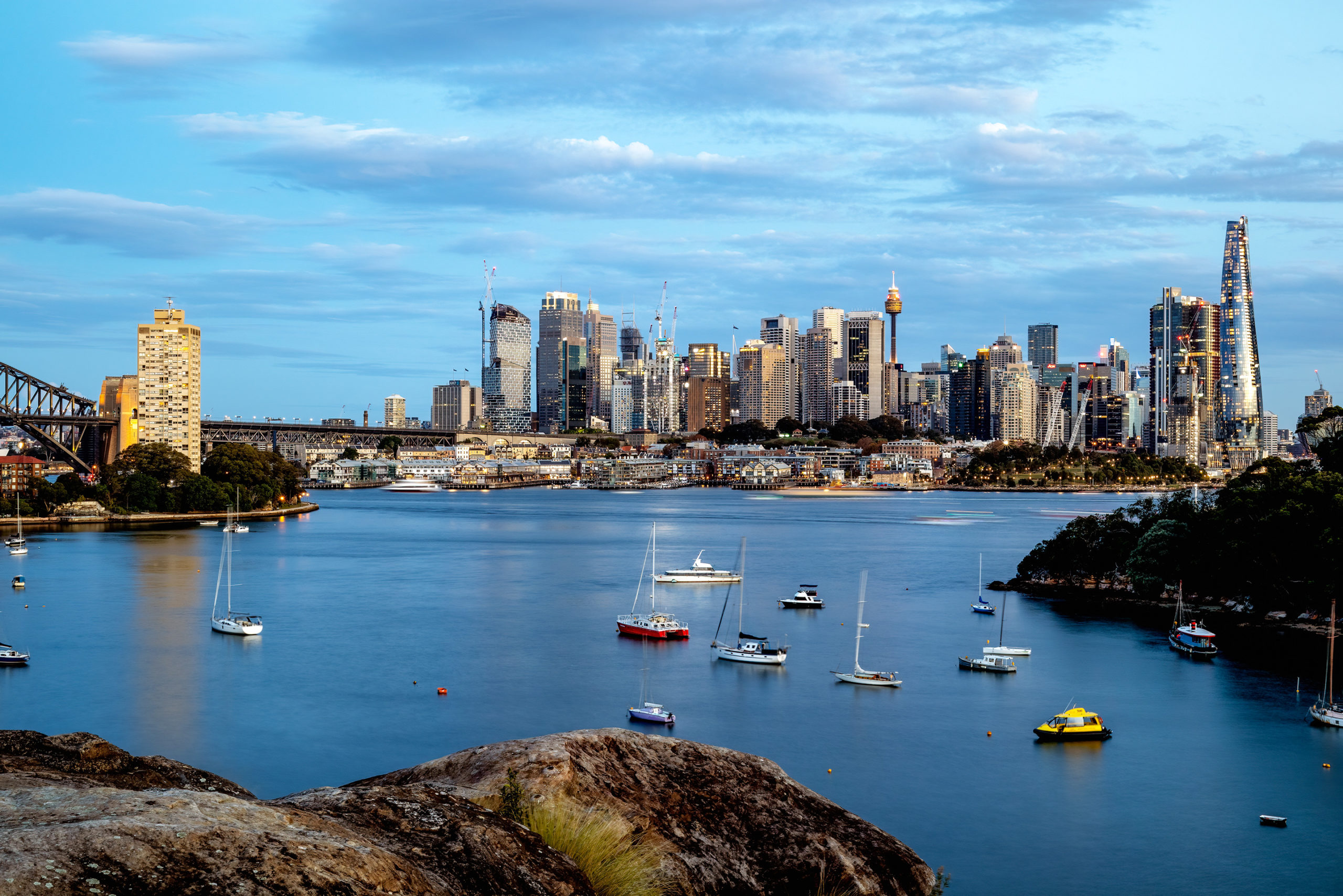 Wow it’s been a busy and productive few weeks. Not only did I manage to finally finish my Canon EOS R6 Reivew which you can hear the audio version below. .

I’ve also been busy trying to use the Canon M50 Mark II as much as I can so that I have plenty of images for that review too. In fact the image you see at the top of the page is with the M50 II and EF-M 32mm f/1.4 STM. I wouldn’t usually use this kit for Cityscapes but I have to admit I’m very impressed with the results.

In terms of preparing for the reviews, I took the below images to use when they do eventually release.

Both images were taken with the Canon EOS R6 and RF 85mm f/2 with a Godox AD200 shot through a softbox from camera left. I don’t use the AD200 as much as I should but I really love the results I get with it. The bokeh may look a little less than normal but that would probably be due to movement since I was holding the lights in place. This is one of those times were having a fully articulating screen was a lifesaver!

Standing the Test of Time

As you may know I got the Canon EOS M50 Mark II a few weeks ago so it’s been my main go to camera. I like to use it as much as I can so I can really get a feel for it. This time around though I feel that it won’t be a camera I use a lot for a while then stop. Rather than waffle on about all the images I’ve taken over the last few weeks, here they are.

As you can probably tell, most photos were taken while I was out eating. I’ve also really enjoyed using the EF-M 32mm which has now become my most used lens. I would say in terms of actual image quality, the Sigma 56mm is probably my favorite. The rendering, sharpness and bokeh are amazing on this lens and I couldn’t ask for more. The only reason I probably use the 32mm more is it is an easier focal length to work with on an APSC camera (50mm equivalent).

So there’s been a few locations that I felt would make for great images but hadn’t had the time to visit. My girlfriend went away for the weekend so I used the free time to visit these places.

The first place that was on my list was QVB. Now in my head I wanted a different image of sorts. Although I visit this place to shot quite often, I honestly forgot what the upper levels looked like. In my head there was a clock tower on the very top level but it was actually in the middle ones. That was my primary interest but when I got there and see this lighting, I couldn’t help but capture the image below.

I shot this with the M50 Mark II and the EF-M 32mm which I felt gave the exact look I wanted. I had the Sigma 56mm f/1.4 with me and gave it a try but it was a bit too tight for my liking. For years now I’ve found the 50mm focal length boring but I think as I started to appreciate tele lenses more, the slightly more compressed look to it compared to 35mm has grown on me.

The same day I had planned to go out and do some blue hour cityscapes but I wasn’t really sure if the weather would hold up or not. I decided to take both cameras with me so I could see how the M50II would do next to it’s bigger brother, the R6. Below is an image I took with the M50II which was a simple shot but shows how nice the bokeh on the 32mm is.

After taking the image I thought to myself that I may have been better off swapping to the 56mm since the bokeh would be even nicer. My main focus though was on the cityscape so I just focused on that and left this shot as is.

Now comes the main reason I went to this location, the cityscape below. This image was taken with the Canon R6 and RF 35mm f/1.8 which has become my main landscape/cityscape lens now that I don’t have anything wider. I personally think this focal length was perfect for this distance but I would like to go back with my 85mm and do a panorama next time I’m free. I did this as a long exposure which was a total of 140 seconds. Now the EXIF data would likely lead you to believe it’s only 30 seconds, but there’s a good reason for that.

Since I set my tripod up and don’t move it, I’ll often do multiple shots and bracket the images. This image was no different. I had one exposure for the buildings which was taken maybe a few mins later once the building lights were on and the original 140 second exposure was taken when there was a bit more light in the sky. This will likely go into my top 25 images once I finally post it on Flickr.

This concludes my post and I hope you’ve enjoyed it. Make sure to subscribe at the bottom of the page if you’d like to be notified of new posts.

I enjoyed reading your post, Daniel. Keep up the good work.

Thanks Rick and glad you enjoyed it! P