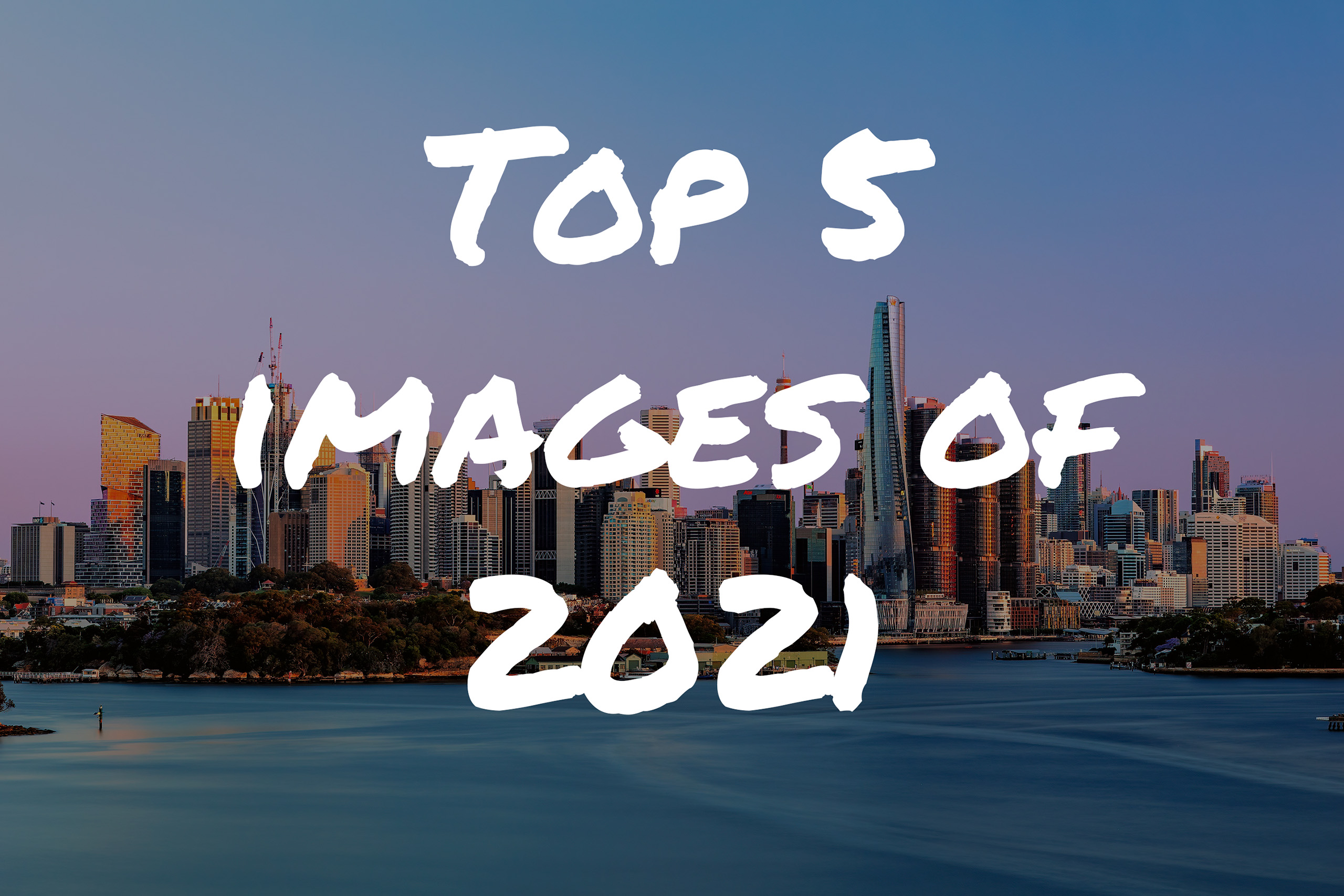 This year was a bit up and down for my photography due to lockdowns stopping me from shooting as much as I usually do during the colder months. Regardless I took some images this year that I’m really proud of and picking these wasn’t an easy task.

The choice had to be made though and here are my top 5 images in no particular order.

This was one of my favorite panoramas for the year. At the time I took this image, the widest lens I owned was a 35mm prime which means I had to rely on different techniques if I wanted a wider field of view. The lighting was really nice on this day and the buildings had a certain reflection to them that gave a really nice warm look.

I ended up visiting this spot quite a few more times after this trying many different views and focal lengths but none caught my eye like this one.

In the final months of 2021 I started to participate in the Flickr group Macro Monday’s which I’ve really enjoyed doing. The weeks theme for the image above was “bottles” and when taking the image I had a rough idea of what I wanted to do in my head but I figured I’d just experiment and see what works.

I had the Christmas tree behind the bottle which made for the nice bokeh and the texture overlays I added in PS provided a bit extra character too. I also used my Godox AD200 on camera left to give some extra lighting and I was so happy with this image I felt it deserved to be in the top 5.

If you subscribe to this blog you’ll noticed I don’t often shoot portraits, in fact it’s a genre I enjoy but hardly do. Considering I barely shoot portraits, it can be hard to find a willing model to assist me in improving them. For the above image I was out shooting a cityscape that afternoon and while the lighting was nice I decided to try a self portrait too.

This was taken with a budget lens but I was really happy with the final image and it even made Explore on Flickr for the day I uploaded it.

This was taken on my second outing with the new Canon RF 16mm f/2.8 which was a dream lens for me. I love light trail images although you need to right location to make them work.

On this day I was actually heading to another location but I didn’t think I’d make it in time so decided to stop here which worked out for the better. This images was roughly 6 or 7 images stacked together in PS using the lighten blend mode which works really well for these types of images. Being that I was so happy with the way it turned out, it earned a spot in the top 5.

This is honestly what I would call my best cityscape to date. I had visited this spot the previous week but we had really heavy winds so I couldn’t get anything without severe camera shake. The following week we had some really nice weather so I headed to the same spot with the 100-400mm and managed to capture the image you see above.

This was also a panorama and quite underexposed to protect the highlights but with the dynamic range of the Canon EOS R6 I managed to recover the details without any issue. I usually go quite strong with the contrast but I took it a lot easier on this image which suited it much better.

This concludes my top 5 images of 2021 which I hope you enjoyed. If you’d like to be notified of future posts, please subscribe using the form at the bottom of the page.

Excellent work my friend your photos are Dope .

Thanks man I really appreciate the kind words! 2021 and even this year is pretty slow for my photography but trying to get back into it 😅

your work is dope Boss .